While Netflix’s The Witcher is being enjoyed around the world, one of the major criticisms of the first season is the overall narrative structure of the fantasy show. However, season two is set to have a more linear and traditional structure to its storytelling.

On Reddit, showrunner Lauren Hissrich explained why the next season will move away from the chronological time jumps and begin moving forward with a more central narrative.

“The narrative structure was put in place so that we could tell Geralt’s short stories (the foundation of the whole Witcher world, in my opinion), while Ciri and Yennefer could also be a part of the action. They’re stories don’t happen simultaneously, so we knew we needed to play with time a bit. This will definitely change in season two, as they’re stories have begun to converge,” Hissrich said.

“Honestly? I didn’t expect this to be one of the most hotly-contested part of the series,” Hissrich continued. “I’ve heard a lot of people say ‘I didn’t figure it out until episode 4!’ — which is exactly when we expected people would do it. I think it’s a matter of personal choice. I like movies with structures I have to figure out as I go — other people may not. In this case, the people who hated it will luck out because S2 is structured differently.”

Were you a fan of the structure of The Witcher’s first season? Did you enjoy the show overall? Let us know in the comments below or tweet us @flickeringmyth… 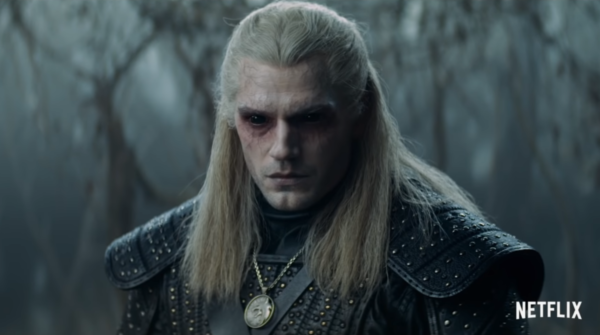