Universal Pictures and Blumhouse Productions are teaming up to create a new version of The Thing – which is being fast-tracked into production with no set release date as of yet. 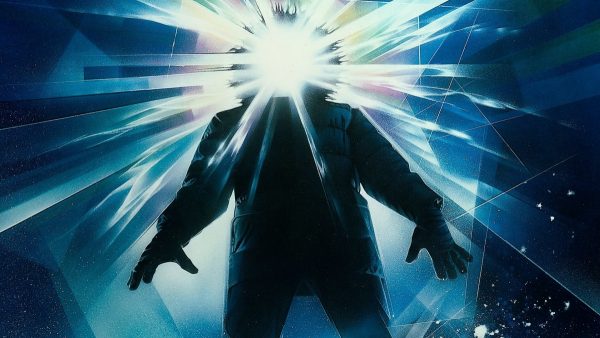 However, this new take on The Thing will not simply be a rehash of its predecessors, asthe film is set to be adapted from Frozen Hell – the full-length version of the novella Who Goes There? that was only unearthed in 2018. Who Goes There? was the novel that inspired both The Thing and its 1951 predecessor The Thing From Another World.

The news comes from producer Alan Donnes (via Bloody Disgusting), who wrote on Facebook:

“It’s OFFICIAL! I received my signed contract and first check! I am Executive Producing a remake of THE THING but with additional chapters of John Campbell’s groundbreaking novel, Frozen Hell, that had been lost for decades. Now, for the first time ever, Campbell’s full vision will be realized on the big screen. The new film will include the very best of RKO’s THE THING FROM ANOTHER WORLD, John Carpenter’s classic THE THING and both books, Frozen Hell and Who Goes There?”

John Betancourt, who created the Kickstarter to release Frozen Hell, later expanded on Donnes’ announcement, saying “The movie will be from Universal and Blumhouse. Everyone is super excited about it, and it’s being fast-tracked.” 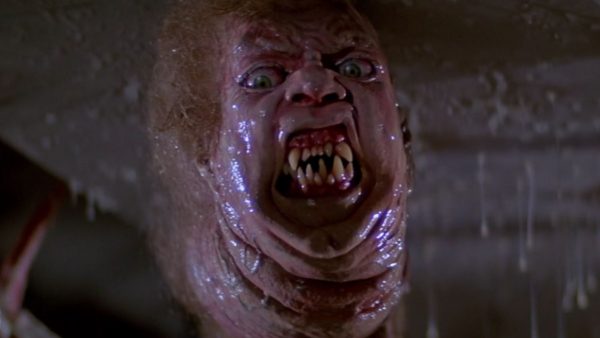 Are you looking forward to a brand-new take on The Thing from the original vision of the author John W. Campbell Jr.? Let us know in the comments below or tweet us @flickeringmyth…