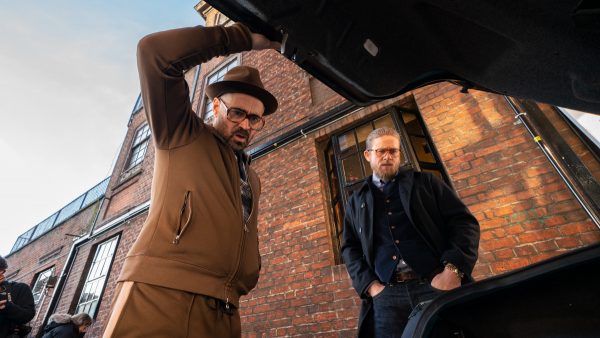 In this video review, EJ locks and loads as he talks about the latest Guy Richie film. Yes, join EJ as he dives into The Gentlemen, a film he calls Richie’s best work in years. If you want a lot of style and surprising substance, this is the right piece for you. Watch the review below, and be sure to head on over to our YouTube channel for more videos and exclusive content… 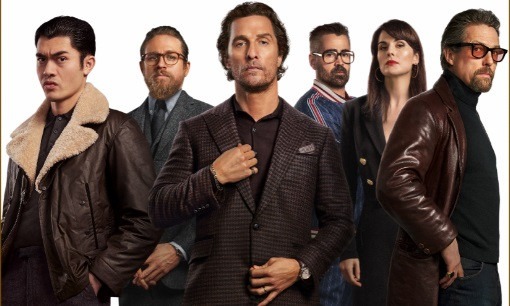