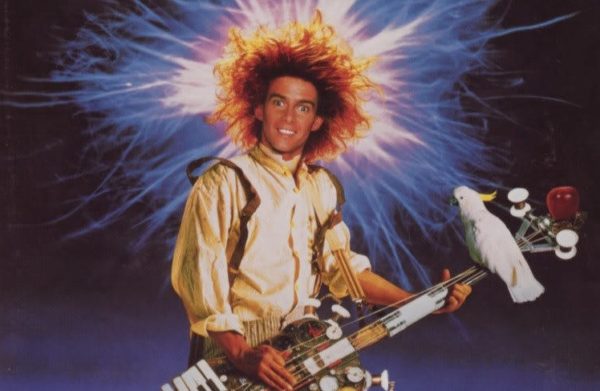 In 1980 a young Australian gentleman named Greg Pead decided his name didn’t quite suit him. It was then that he legally changed his name to Yahoo Serious. Seriously, he did! He worked as a tyre fitter to get himself through Art college but was kicked out before completion. It was in 1988 he came to the attention of his home nation, and then the world with the release of Young Einstein. Those of a certain age (which is around my generation – early 30’s) might recall this popular VHS in their local video store. Had you not gone as far as renting it, you’d probably have a vague recollection of the cover. Serious as Albert Einstein with his wild, untamed red hair. Serious was Carrot Top before Carrot Top ever infected a cinema.

Young Einstein was a breakout hit for Serious. It was a box office topper and award winner in his native Oz, whilst it managed modest success internationally (particularly on video). It’s inception came in the aftermath of Crocodile Dundee, with Warner Bros. putting the faith in Serious in the hope of having another Oz made hit on their hands. Whilst it didn’t travel as well as Crocodile Dundee or rake in the crazy money the Paul Hogan classic did, it was nether-the-less a success. 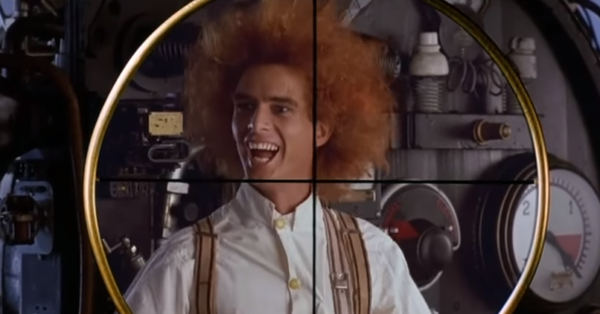 Young Einstein was an oddity. Yahoo Serious wrote, directed and starred in the film. A lover of absurdist comedy, Serious came up with a story etched out of the bizarre and silliness. In this interpretation of Albert Einstein’s life, Albert was a Tasmanian apple farmer who invents the theory of relativity, bubbles in beer, the atom bomb (accidentally) and rock and roll, all in the space of one film. It’s completely daft and a film very much of a required taste. The humour is very Australian and very much absurd. A lot of people my age will have seen this as a kid and loved it, watched it again as an adult and thought, “what in the hell is this?” It does however, also have a cult following.

So what would a fan of this film enjoy? Well for one it’s just so unabashedly good natured. Serious isn’t the greatest actor, the script isn’t loaded with great gags, but this is a typically laid back comedy one would expect to come out of Oz. In the States throughout the 80’s and 90’s we saw many “comedians” come and go. The likes of Carrot Top, Pauly Shore and a few others. Their existence would do little more than give one an appreciation for Adam Sandlers “talents” and lastability. Where the American absurd comedy (particularly when it comes to flash in the pan stars) differs is in the delivery. The “star” desperately claws for every laugh they can muster. Watching a Shore film (with the exception of a couple where he somewhat shines as the crazy one to the straight lead) is watching desperation. Lets be honest, even Jim Carrey, despite his success, is someone who has to have his taper lit before he explodes out to mug you of every laugh you’re willing to give. When he was young and hungry it worked. Now (as the painful Dumb and Dumber To suggests) it does not. 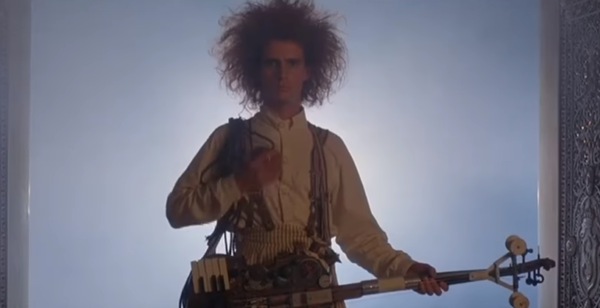 But Serious is so laid back. He’s still a physical dynamo full of energy (performing his own stunts) but there’s no mugging. If you don’t laugh it doesn’t matter, but you just might. Young Einstein remains enjoyable and also features a cracking soundtrack and some nice visuals. It’s not a work of art or particularly brilliant but it’s great fun.

Following the success of Young Einstein, Serious had a show on MTV and was featured on the front cover of Time Magazine. Surely a quick-fire and successful follow up film was just round the corner…well no. It took five years for his next film to appear. Reckless Kelly. Once again, Serious took a not so serious look at a historical figure. This time Ned Kelly. The film was set in the modern world and pits Kelly (a bank robbing son of a video store owner) up against the money grabbing tycoon Sir John (played by Hugo Weaving). Much like Young Einstein, Reckless Kelly is absurd. It’s even more scattershot than his first film and indeed even more of an acquired taste. What makes the film work (for some) is the same as Young Einstein. The affability. Again, as Serious exudes such daft likeability you find yourself rooting for Kelly. 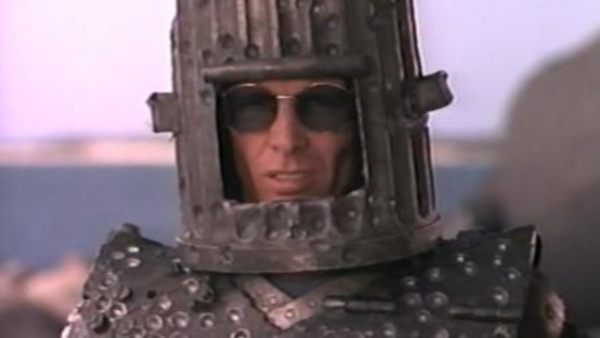 Reckless Kelly once again was a success in Australia, but for the rest of the world it went by largely unnoticed. Too long had passed since Young Einstein and outside of Oz, Serious had become something of a forgotten man. His first film was not widely accessible enough to audiences to warrant a five year wait. Even as a youngster, though I always wondered whether there was a sequel or follow up(for a while I confused Carrot Top with Serious) I was never aware of Reckless Kelly until the internet came to save us all from film ignorance. Even on many a jaunt down the local video shop (and a few repeat rents of Young Einstein) I don’t ever recall Reckless Kelly catching my eye.

A further seven years passed before the next Serious film and as of now, his last. Mr Accident saw Serious portraying the most accident prone person in the World. The film as much as anything else was a testament to Yahoo’s dedication. He throws himself around and batters himself senseless in all manner of daft stunts. It’s ultimately the weakest film of the Serious trilogy but it has the same strengths and weaknesses of the previous films. Once again, the physical humour, owing a lot to Keaton, Chaplin etc is a plus, but the local of a honed, focused script will put many off. Though the notion of an evil Egg producing tycoon, lacing his eggs with Nicotine is fantastically daft. 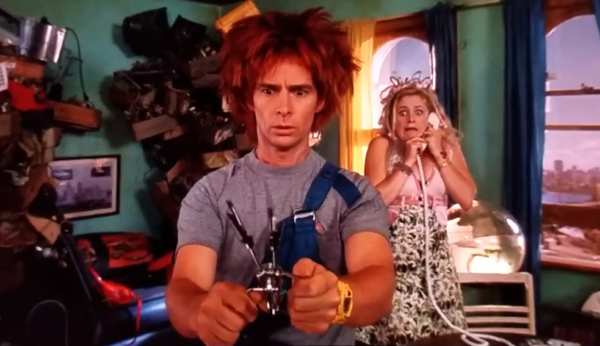 Mr Accident didn’t really have much impact anywhere. From that point on the myth of Yahoo Serious is largely limited to a couple of years of strangeness and whispers. In 2000 he was a celebrity guest for the opening ceremony of the Sydney Olympics. He is also a director of the Kokoda Track Foundation (a charitable organisation for the indigenous people of Papua New Guinea). Indeed the only real rumours of another Serious production were a few fleeting whispers about a film based on the Kokoda Track. As of yet, this hasn’t materialised.

Perhaps the best story of Yahoo’s post film career is his short lived court battle with…yes…Yahoo. He attempted to sue them for copyright infringement, but to no avail. Who knows, had he won we may have seen another film. You also perhaps get the idea that lawsuit itself might have been little more than a gag. 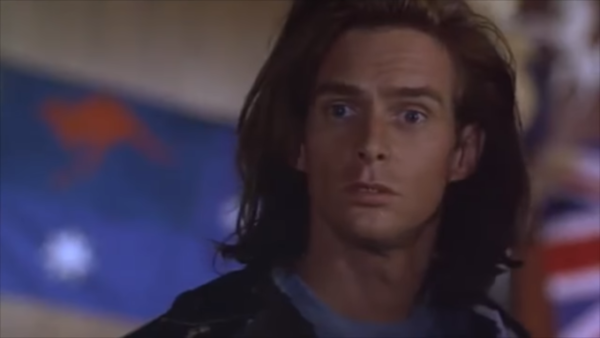 So where is Yahoo Serious now? At 61 a film comeback is probably a little too late. For a select few cult followers the wonder is always there. A cursory check of IMDB every couple of years in curiosity (and perhaps a little hope) as to whether a new film has appeared on his CV. I will admit, I’m one of those who checks. His official website is an un-updated relic which only adds to his mystique. It’s also just as daft, scattershot and silly as his films. Strange that one of Australia’s most successful film exports should bring about such a short lived career for its creator…but then again, what is Paul Hogan up to these days?