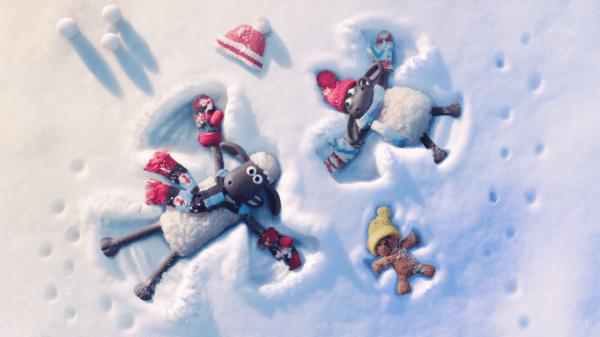 Aardman Animation has announced that it is developing a new Shaun the Sheep Christmas Special entitled A Winter’s Tale From Shaun the Sheep, which is set to premiere on the BBC in 2021.

As per Deadline, the 30-minute special “will follow Shaun as his seasonal excitement turns sour when a farmhouse raid to get bigger stockings for the flock leads to baby lamb Timmy going missing.”

“Aardman lovingly produce stories with warmth, personality and humor, so we are truly delighted that, following the huge success of The Farmer’s Llamas, the next project in our continuing relationship is another wonderful Shaun the Sheep special.” 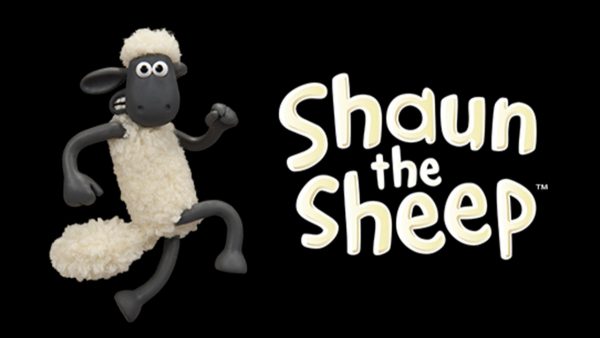