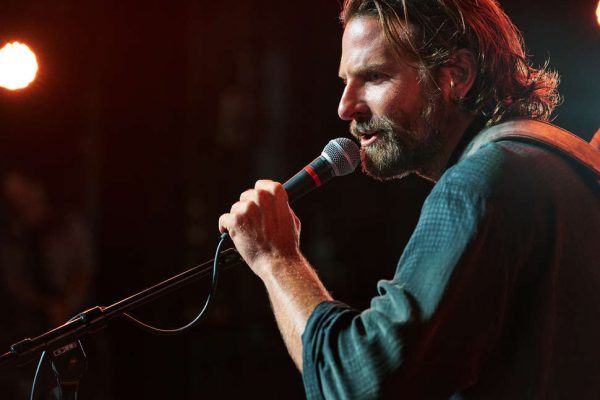 According to a report from The Daily Mail, A Star Is Born director and star Bradley Cooper has the opportunity to demonstrate his singing chops once again with the newspaper reporting that he’s been offered the role of Barry Gibb in an upcoming biopic of the iconic pop group the Bee Gees.

Anthony McCarten, the screenwriter behind last year’s mega-hit Bohemian Rhapsody, is said to be working on the script for the film, which will explore the lives of Barry and his twin brothers Maurice and Robin from the time the Bee Gees first arrived in London during the swinging 60s through to their work on the soundtrack to Saturday Night Fever.

The Mail’s report states that Cooper is “not in negotiations at the moment” but has had informal talks about portraying Barry in the film, which is said to be in the early stages, with a director yet to become attached.

Would you like to see Bradley Cooper hitting the high notes as Barry Gibb in a Bee Gees biopic? Let us know your thoughts on our social channels or in the comments below… 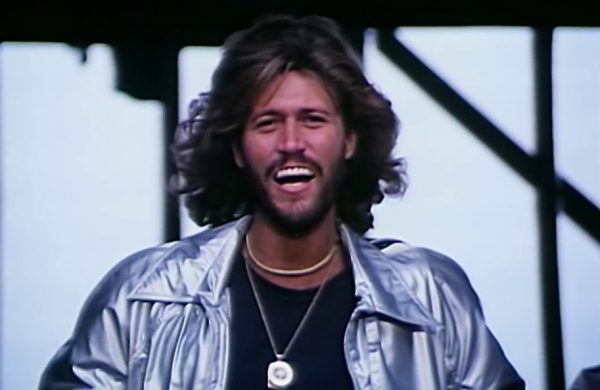