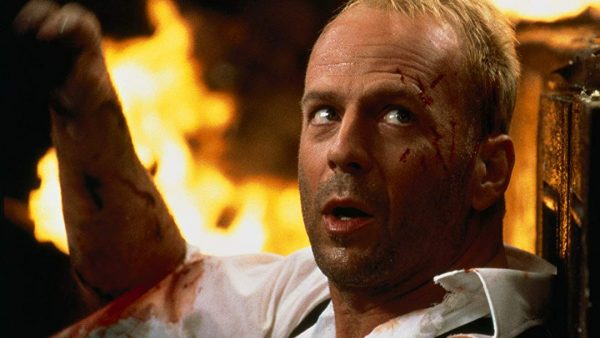 Deadline is reporting that Bruce Willis is set to lead the cast of Cosmic Sin, a new sci-fi action thriller which is currently in pre-production and is being shopped to prospective buyers at the European Film Market.

From writer and directors Corey Large and Edward Drake, who also scripted the upcoming Breach starring Willis, Cosmic Sin follows “a group of warriors and scientists who must fight to protect and save their race when a hostile alien species with the power to infect and take over human hosts sets its sights on a futuristic human society.”

Willis was last seen in the action thriller Trauma Center, and has several others in the can including Open Source, Survive the Night and Anti-Life. 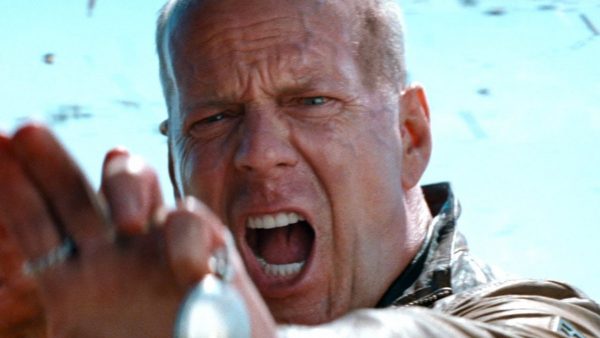