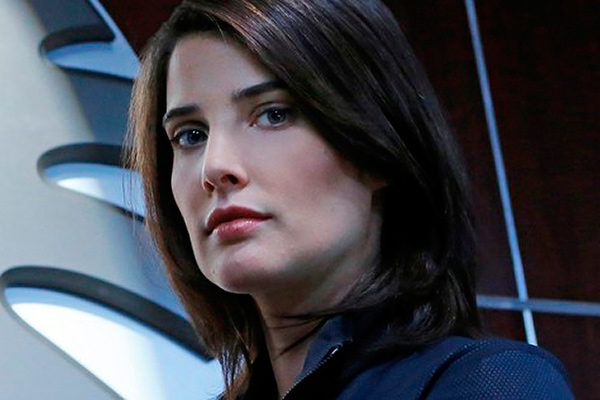 Back in October of last year it was reported that Marvel Studios chief Kevin Feige and Avengers: Endgame directors Anthony and Joe Russo are set to guest star in an upcoming episode of The Simpsons, and now TV Line has revealed that they’ll also be joined by MCU veteran Cobie Smulders and her husband Taran Killam.

Titled ‘Bart the Bad Guy’, the episode will see two movie executives (voiced by the Russos) setting out the prevent Bart from spoiling the latest instalment of the hugely popular Vindicator superhero franchise after he gets an unauthorised sneak preview. Feige will portray the film’s supervillain Chinnos, while Smulders and Killam are playing the superheroes Hydrangea and Airshot; check out the character designs here…

SEE ALSO: Hank Azaria will no longer voice Apu in The Simpsons 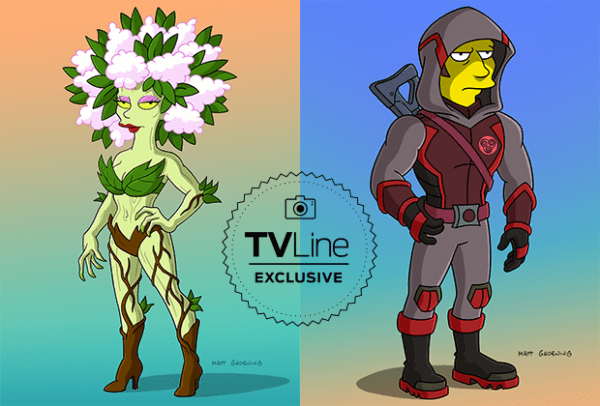 ‘Bart the Bad Guy’ is set to air as part of The Simpsons’ current 31st season on March 1st.