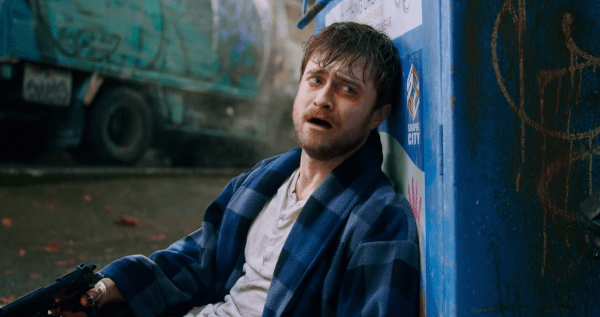 Back in December a rumour began circulating that Marvel Studios was considering former Harry Potter star Daniel Radcliffe for the title role of Marc Spector in the Disney+ series Moon Knight, but it seems that the report was wide of the mark – at least according to the man himself.

Speaking to Coming Soon, Radcliffe dismissed the report out of hand, stating that: “The Moon Knight rumours are untrue. I can officially debunk that one, I haven’t heard anything about it.”

Radcliffe did go on to reveal tat he’s “absolutely” ready to get involved with another huge franchise property almost a decade after his last outing in J.K. Rowling’s Wizarding World in Harry Potter and the Deathly Hallows: Part 2, once the right project comes along.

“If I was ever to go back into a franchise, I think the bar for that script would be even higher than anything else. Before you can sign on to being in anything for multiple years, you have to be sure you’re really going to love it all the time. I’m not averse to doing any kind of franchise thing in the future again, that could be fun.”

Do you think Daniel Radcliffe would make for a good Marc Spector? Could you see him in any other superhero roles? Let us know in the comments or on our social channels @FlickeringMyth…