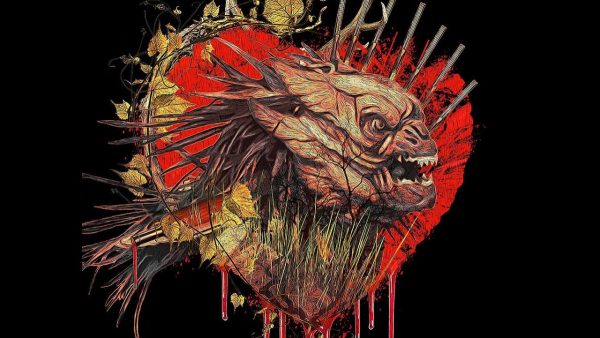 Cranked Up Films is set to unleash the romantic monster movie After Midnight this coming Valentine’s Day, and you can check out an exclusive clip from the film right here!

Dealing with a girlfriend suddenly leaving is tough enough. But for Hank (writer/co-director/star Jeremy Gardner of The Battery), heartbreak couldn’t have come at a worse time. There’s also a monster trying to break through his front door every night.

After Midnight is set for release on February 14th 2020, and sees Jeremy Gardner and Christian Stella directing a cast that includes Gardner, Brea Grant, Henry Zebrowski, and Justin Benson.