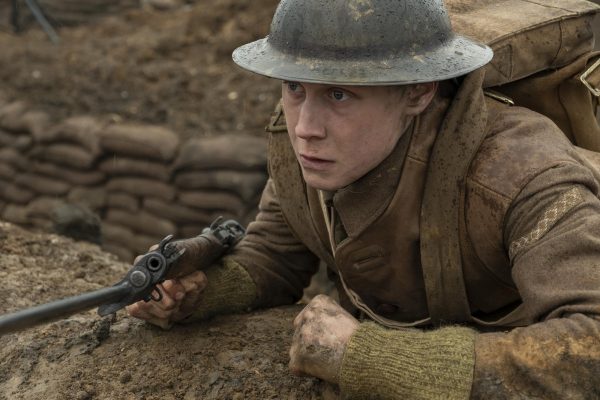 Screen Daily is reporting that up-and-coming filmmaker Nathalie Biancheri (Nocturnal) has enlisted George MacKay (1917) and Lily-Rose Depp (The King) for The Wolf.

The film, which previously has Barry Keoghan (Dunkirk) attached, will take place in a clinic specialising in a disorder where people believe themselves to be animals and follows MacKay’s character Jacob, a young man who thinks he is a wolf. Depp will portray the enigmatic Wildcat, and together they are forced to undergo extreme “curative” therapies at the hands of ‘The Zookeeper’.

“The inspiration comes from a real condition, species dysphoria, in which people believe they are an animal trapped in a human body,” states Biancheri. “I wanted to depart from reality and take the film into an increasingly disturbing and violent microcosm where I could explore the meaning of the pressure to conform and how far we’ve departed from our basic instincts. The world of the film is colourful and perpetually ambiguous. Ultimately however it is Jacob’s story and in the simplest form, a quest for personal freedom.”

“Wolf is one of the most striking and original stories we have seen,” added Stephen Kelliher of Bankside, who is set to distribute the film. “It tackles important and timely themes including identity and self-determination with a vision that is unique yet highly relatable. Nathalie has created a wonderfully heightened world inhabited by the most compelling characters which will speak to audiences globally.”

Production on Wolf is set to take place in Ireland in the spring. 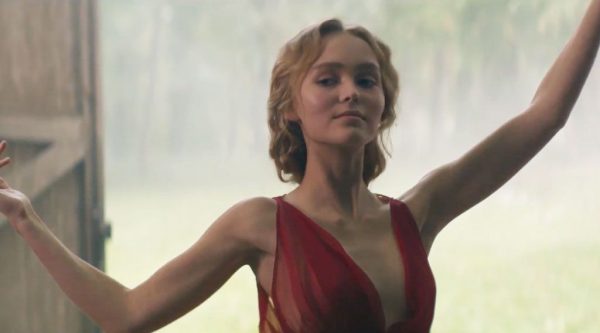