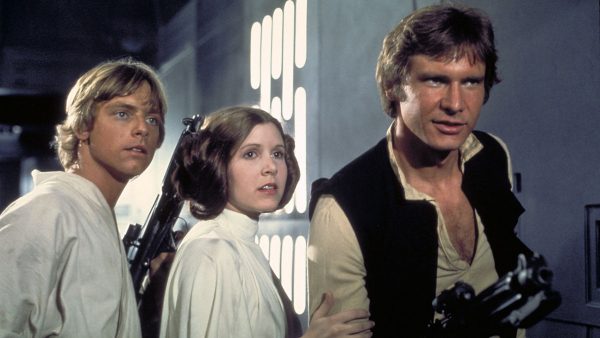 Now that The Skywalker Saga is over, the cast, crew and fans are looking back at Star Wars with some fond memories, including Han Solo actor Harrison Ford.

In a recent interview with Buzzfeed Celeb, while promoting his new film The Call of the Wild, Ford revealed his favourite behind-the-scenes memory of Star Wars was the “complete and utter disdain” of the British film crew.

“The complete and utter disdain that our very experienced British crew felt for what we were doing,” said Ford when asked for his favourite memory from the saga. “They couldn’t figure it out. Guy running around in a dog suit and a princess and some guys in tight pants. They couldn’t figure out what we were doing, so they laughed at us constantly, thought we were ridiculous. And we were, but we made a movie that people really enjoyed seeing.”

While it’s hilarious to think after appearing in five Star Wars films that his greatest memory was the disdain of the experienced film crew at what they were witnessing, one has to assume that Ford is probably keeping his fondest memories close to his chest.

Ford played Han Solo in Star Wars: A New Hope, Star Wars: The Empire Strikes Back and Star Wars: Return of the Jedi before returning to the role for Star Wars: The Force Awakens in 2015 where he was killed by his solo Ben Solo/Kylo Ren. However, despite believing his character had been exhausted, he was persuaded by director J.J. Abrams to return one last time in Star Wars: The Rise of Skywalker. 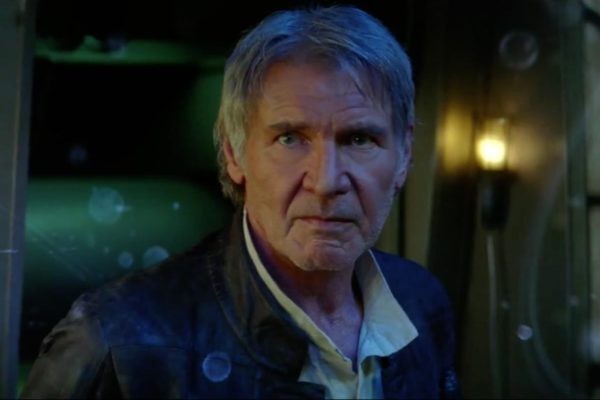