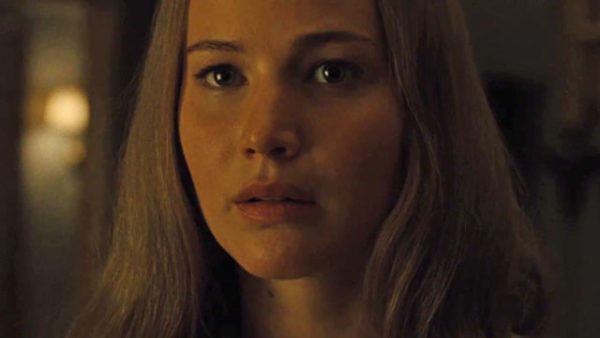 Deadline is reporting that Oscar-winners Jennifer Lawrence and Adam McKay are teaming with Netflix for Don’t Look Up, a comedy which will tell the story of two unfortunate low-level astronomers who embark on a giant global media tour to warn mankind of an approaching asteroid on a direct course to destroy Earth.

I’m so thrilled to make this movie with Jen Lawrence. She’s what folks in the 17th century used to call ‘a dynamite talent’,” said McKay, who is directing the film from his own script and will also produce through his Hyperobject Industries production company. “And the fact that Netflix sees this movie as a worldwide comedy sets the bar high for me and my team in an exciting and motivating way.”

“Adam has always had great timing when it comes to making smart, relevant and irreverent films that depict our culture,” added Scott Stuber of Netflix Films. “Even if he somehow ends up predicting planet Earth’s imminent demise, we’re excited to add this to our slate before it all comes to an end.”

Along with Don’t Look Up, Lawrence and McKay also remain attached to the medical drama Bad Blood, while the actress is also set to produce and star in Mob Girl, a mafia crime drama from director Paolo Sorrentino (The Young Pope). Don’t Look Up will go into production first, with an April start date set. 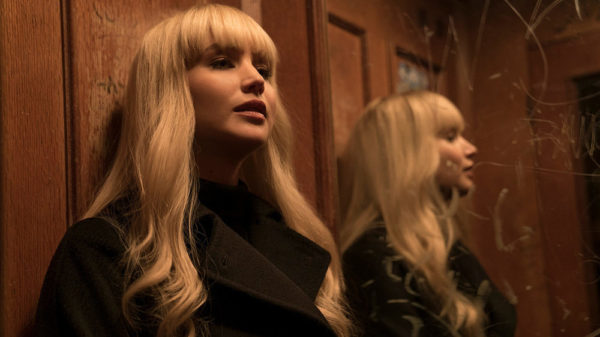