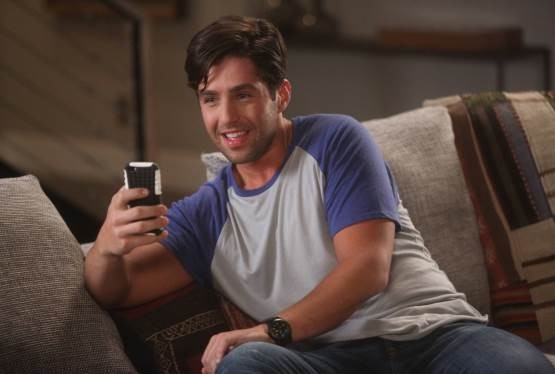 Back in December it was announced that Burn Notice creator Matt Nix was in development on a TV series reboot of the classic Tom Hanks buddy cop film Turner & Hooch for Disney+, and now Deadline has revealed that Josh Peck (Drake & Josh, Grandfathered) is set to lead the cast of the show.

Peck is set to play the Hanks role of Scott Turner, now a U.S. Marshal as opposed to a police detective, who inherits a large, unruly dog and comes to discover that the pet he didn’t want may turn out to be the partner he needs.

The original film – which paired Hanks with Beasley the dog – proved to be a big success at the box office, grossing $71 million worldwide from a $13 million production budget. Beasley reprised his role for an ABC TV pilot the following year, although it failed to get a pickup from the network.

The new incarnation of Turner & Hooch has officially received a series order of 12 episodes from Disney+, with Nix serving as writer and executive producer and 20th Century Fox TV producing. 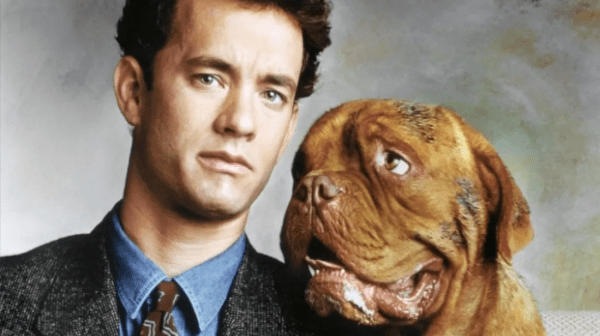