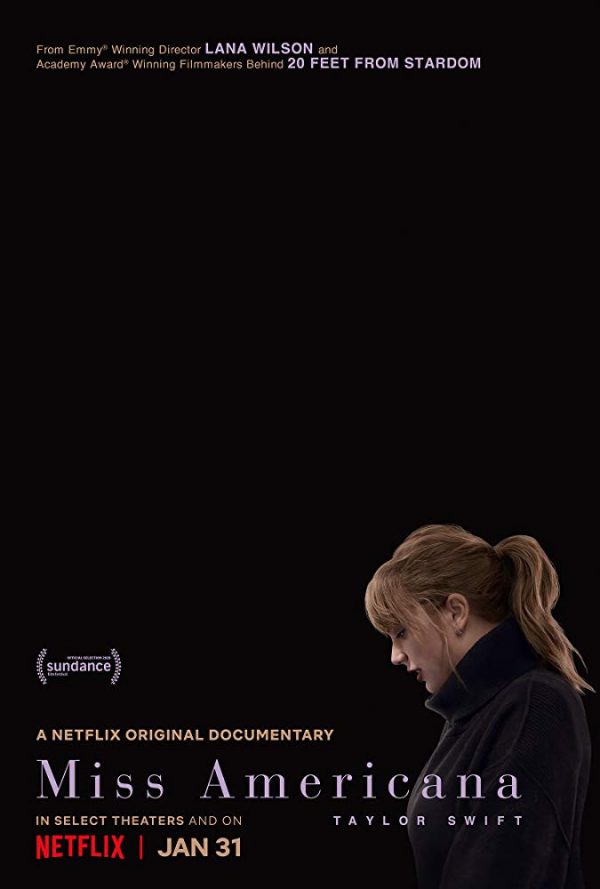 This documentary provides an inside look into the life and career of one of the biggest musicians of this generation – Taylor Swift. Miss Americana examines how ‘America’s Sweetheart,’ finally found her voice. 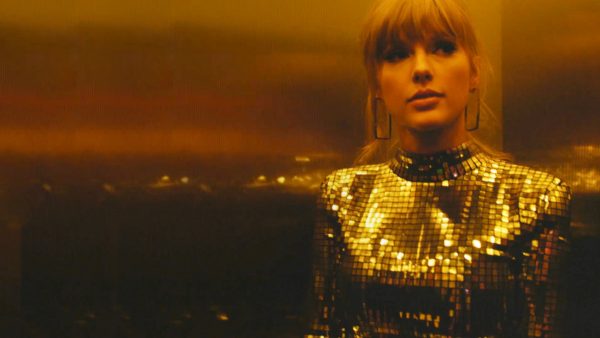 Miss Americana is an education. For anyone who has ever questioned, “Why are you a fan of Taylor Swift?” Well, this is why. Directed by Lana Wilson, Miss Americana does so much more than take you behind the scenes of Swift’s superstar life. This is Taylor Swift as honest and vulnerable as she’s ever been and it’s inspiring to watch. Miss Americana pays particular attention to Swift’s discovery of her political voice in an industry in which she’s always been told to smile and be ‘nice.’ Swift says it best herself: “I need to be on the right side of history.” Miss Americana proves that she is.

The first act of the documentary chronicles Swift’s career – from her humble beginnings at age 13 to where she is now. Miss Americana doesn’t linger too long on any one particular age, but Wilson’s direction makes you feel like you’ve been right there by Swift’s side through it all. The documentary’s coverage of the infamous 2009 VMAs demonstrates this best. Most people are well acquainted with the footage of Kanye West storming the stage after Taylor Swift’s ‘Best Female Video’ win. Midway through her speech, Kanye grabs the microphone and declares, “Beyoncé had one of the best videos of all time.” Miss Americana displays the incident in a very different light. This was more than the next day’s showbiz gossip. This was a 17 year old girl standing in front of the entire world thinking no one thought she deserved to be there. The media has an obsession with claiming that Swift loves to play the victim. The truth is, she wasn’t playing the victim – she was the victim. Shortly following the VMAs, Swift tells reporters, “I don’t know him. I don’t want to start anything.” Miss Americana exhibits what Swift herself has known all along. The media had made their mind up, and it’s only now that things are starting to change. 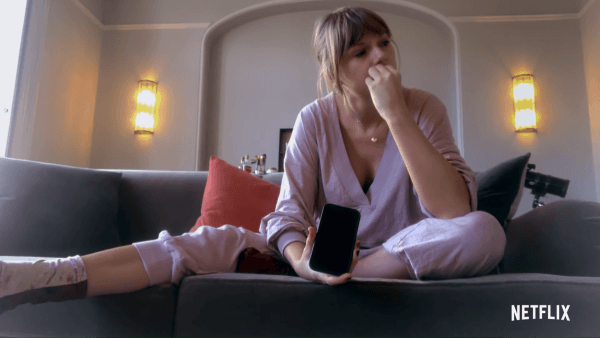 Miss Americana tackles several sensitive topics in Swift’s life including her struggles with eating disorders, her sexual assault trial, and most prevalently, the discovery of her political voice. Celebrities have long been criticised for voicing their political opinions and Swift is no exception. In a 2012 interview with David Letterman used in the documentary, Swift states, “It’s my right to vote but it’s not my right to tell other people what to do,” but things have changed. Miss Americana shows this was no easy decision. Every man working in Swift’s team – her father included – warned her not to do this but she did. In 2018, Swift broke her political silence – publicly endorsing Phil Bredesen and Jim Cooper in the midterm elections. Toasting a glass of wine, Swift states, “Here’s to the resistance.” What on the surface seems like a simple endorsement is in fact an incredibly risky move. At this point in her career, Swift is willing to alienate fans if it means she can have a positive impact on the world.

One of the biggest revelations in Miss Americana is that Swift seems to be her own, worst critic – despite the constant hounding she’s received from the media. For Swift, Reputation’s lack of Grammy nominations meant that it wasn’t good enough – despite it being one of the best-selling albums of her career. Looking at candid photos of herself can also send Swift into a downward spiral if she doesn’t like the way she looks. She notes that it’s something that she’s working on – but these struggles highlight that Swift too, is only human. At one particularly haunting moment, Swift declares, “Shouldn’t I have someone to call right now?” after achieving a career high. This level of loneliness and vulnerability makes Miss Americana what it is. These aren’t the struggles of a ‘superstar.’ These are the struggles of a young woman. 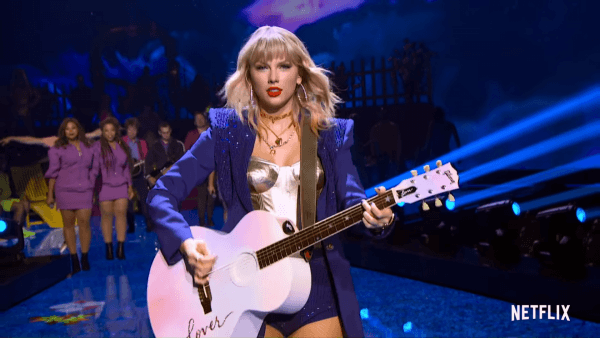 Now having reached the age of 30, Swift worries about her career going forwards declaring that female entertainers are “discarded in an elephant graveyard at age 35.” Swift may have found her own political voice with age but in doing so, she becomes the embodiment of youth. Miss Americana‘s end-credit song, ‘Only The Young,’ exemplifies this. In the song, Swift sings, “They aren’t gonna change this/ We gotta do it ourselves/ They think that it’s over/ But it’s just begun.” Miss Americana proves that Taylor Swift has only just started her revolution. So here’s to the resistance.