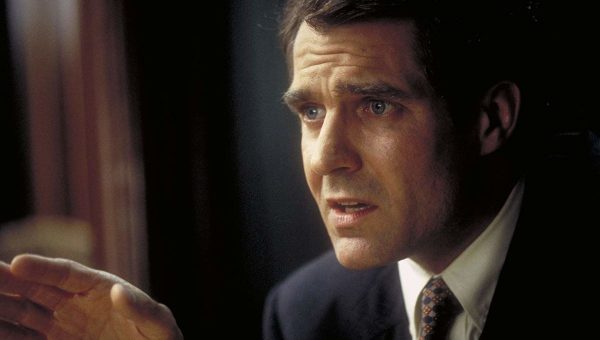 Mission: Impossible director Christopher McQuarrie has revealed on Twitter that Henry Czerny is set to reprise his role as Eugene Kittridge in the two upcoming sequels, having sat out every instalment of the series since his appearance in the original 1966 film.