DC Comics is returning to the world of Batman: The Animated Series with a brand new six-issue miniseries entitled Batman: The Adventures Continue written by the show’s producers Paul Dini and Alan Burnett, with art from Ty Templeton (Batman Adventures). 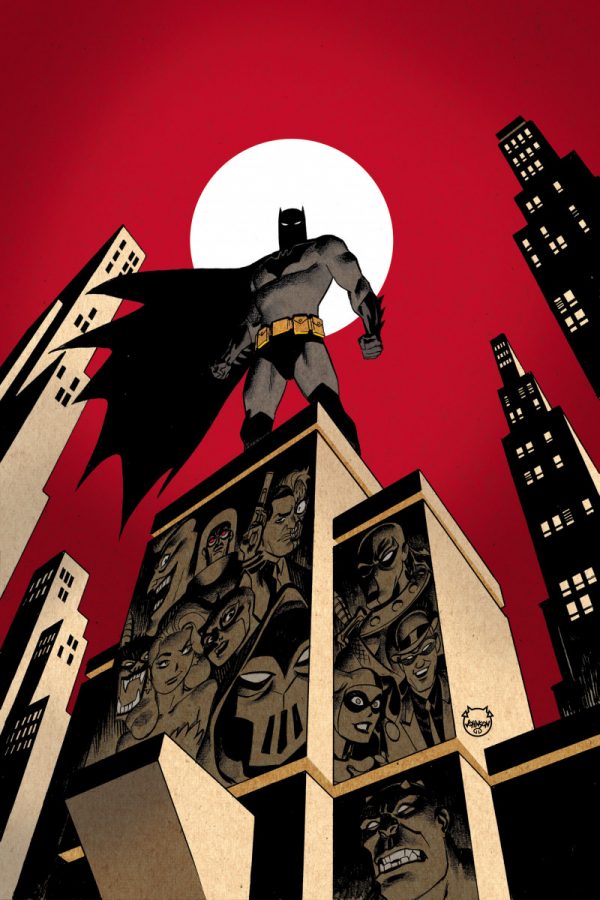 The digital first series is set to launch in April, and is part of an initiative from DC Entertainment to introduce newer characters from the DC universe into the various Batman: The Animated Series toy and collectibles lines, such as the likes of Deathstroke, Azrael and Jason Todd.

“We’d gone from Dick Grayson to Tim Drake, and we had left out Jason,” said Dini with regards to the inclusion of Robin in the animated show. “What we’re doing with this is looking at this as a chance to go back and actually acknowledge that was a part of the animated Batman’s history. For the first time, you’re going to see that story and you’re going to see what happened in that relationship. So, it’s our chance to not only to do Jason Todd but also the Red Hood. There are other characters like Azrael, who was popular in the comics around [the time of the show], and Deathstroke, who we never used in the animated series.”

“It’s fun that it doesn’t feel like we have to deal with the 15 year gap since we told stories with these characters,” added Templeton. “We can just feel like we just stepped into these things yesterday, because the shows and comics are always out there. They never go away. I didn’t want it to feel like there’s a big gap and Batman was old and Tim was in his 30’s or anything like that. I’m really happy it just feels like the next day.” 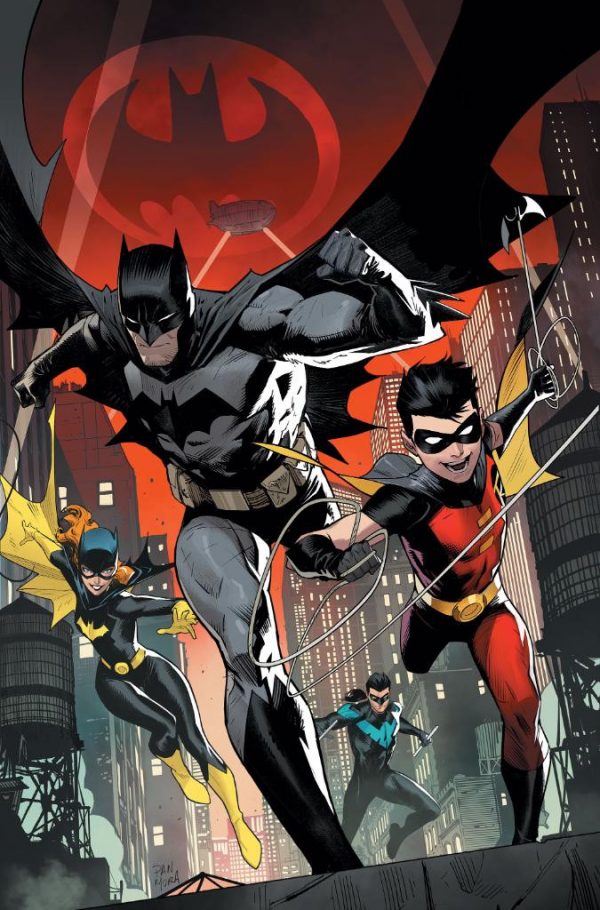 Batman: The Adventures Continue will release digitally in April, followed by a print release on May 6th 2020.