Robert Downey Jr. is most commonly known for his memorable performance as Tony Stark/Iron Man from the beginning of the Marvel Cinematic Universe with 2008’s Iron Man to 2019’s Avengers: Endgame where his character sacrificed himself to stop Thanos. 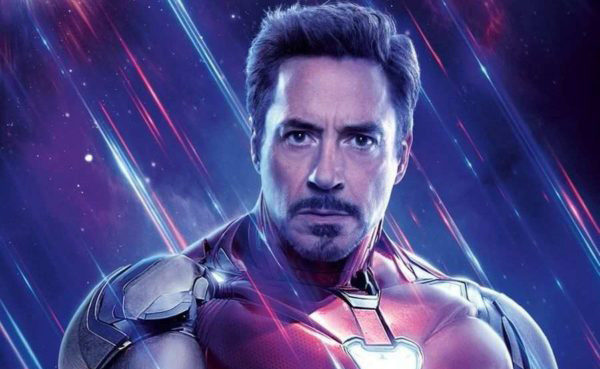 However, in an interview with BBC Radio 1, while promoting Dolittle, Downey Jr. was asked a question from a child regarding which superhero he would like to have played if he hadn’t been Iron Man.

“I can’t think of any red-blooded American boy that didn’t imagine themselves as Spider-Man growing up,” Downey said. “However, looking back on it now — also because I’m just such a Jeremy Renner fan, and he made it so cool, particularly when he turns into Ronin [in Endgame] — I would say Hawkeye would be my go-to.”

Following Avengers: Endgame and his character dying during the climactic battle, Downey Jr revealed recently that a return to the MCU is “off the table”, believing his has done all he can with the character.

“To me, starting up again is off the table. I feel like I’ve done all I could with that character. There would have to be a super compelling argument and a series of events that made it obvious. But the other thing is, I wanna do other stuff.”

Do you think Downey would have been a good fit for Hawkeye? Are there any other superhero roles you could have seen him playing? Let us know in the comments or on our social channels @FlickeringMyth… 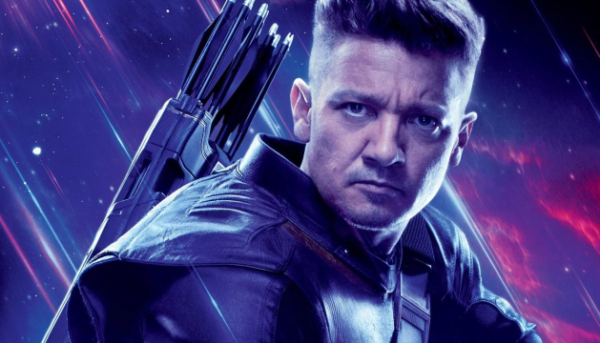