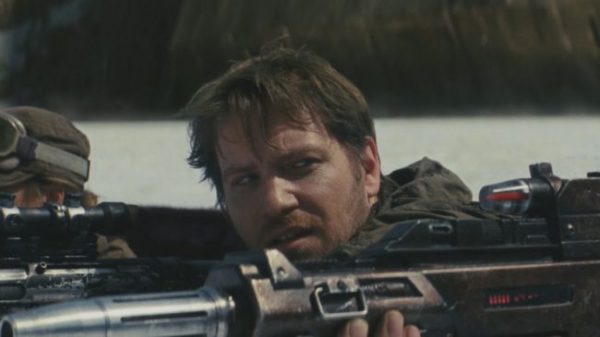 Rogue One: A Star Wars Story director Gareth Edwards is set to develop an original sci-fi film at New Regency. This marks his first project since taking on the Star Wars spin-off prequel.

Edwards will write and direct the untitled feature. Plot details are unknown at this point, but it is said Edwards’ film will take place in the near future.

Edwards directed Rogue One, which took place shortly before Star Wars: A New Hope as members of the Rebellion stole the plans for the Death Star, launching the events of the original trilogy. He also had a cameo appearance as a Resistance soldier in Star Wars: The Last Jedi just prior to the Battle of Crait.

Aside from Rogue One, Edwards is most known for launching Legendary’s MonsterVerse with 2014’s Godzilla, which will culminate with Godzilla vs. Kong later this year from director Adam Wingard, as well as his 2010 debut Monsters. 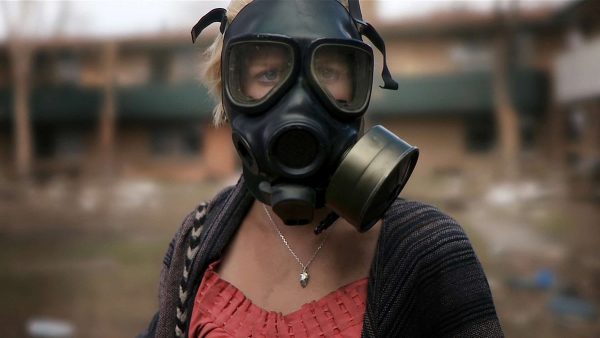