THR is reporting that Sleight director J.D. Dillard and Luke Cage screenwriter Matt Owens have been tapped to develop a new Star Wars movie at Lucasfilm. 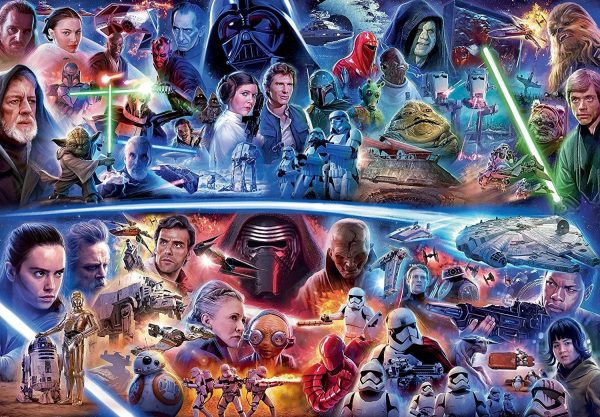 It’s said the film is separate from the movie in development from Marvel Studios chief Kevin Feige, as well as the potential Rian Johnson trilogy, although it’s unclear at this point whether it is being targeted as a theatrical release or a Disney+ original. Reports are suggesting that the film could take place on the Sith planet of Exegol, as seen in Star Wars: The Rise of Skywalker.

Disney and Lucasfilm do have a Star Wars movie scheduled for December 2022, but so far there’s been no official announcements beyond the release date, while Disney CEO Bob Iger stated earlier this month that the priority for Star Wars currently lies on television.

According to THR’s sources, Lucasfilm has been grappling with the question of which characters and stories justify theatrical releases and which should arrive exclusively on the recently-launched streaming platform.

Currently, Lucasfilm has Cassian Andor and Obi-Wan Kenobi series in the works for Disney+, along with a second season of The Mandalorian. Adding original movies into that mix would certainly open the door for Disney to mine a whole galaxy of possibilities for solo movies and other smaller-scale stories without the weight of expectation surrounding every theatrical Star Wars release.

What do you make of this news? Would you like to see Lucasfilm branching out to original Disney+ Star Wars movies? Let us know in the comments, or on our social channels…