The Marvel universe is about to get venomized this April as Disney XD launches the third season of Marvel’s Spider-Man animated series, titled Spider-Man: Maximum Venom, and Hasbro has pulled back the curtain on some of the tie-in action figures set to accompany the new season, including Venomized Captain America, Venomized Ghost Spider and Venomized Miles Morales figures from both the 6-inch Marvel Legends Series and 12-inch Titan Hero Series, along with a 12-inch Iron Man vs. Venomized Hulk two-pack; take a look at the promotional images here… 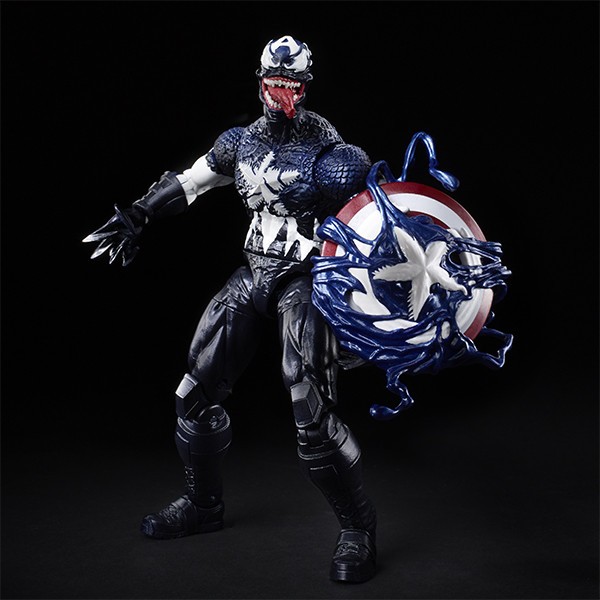 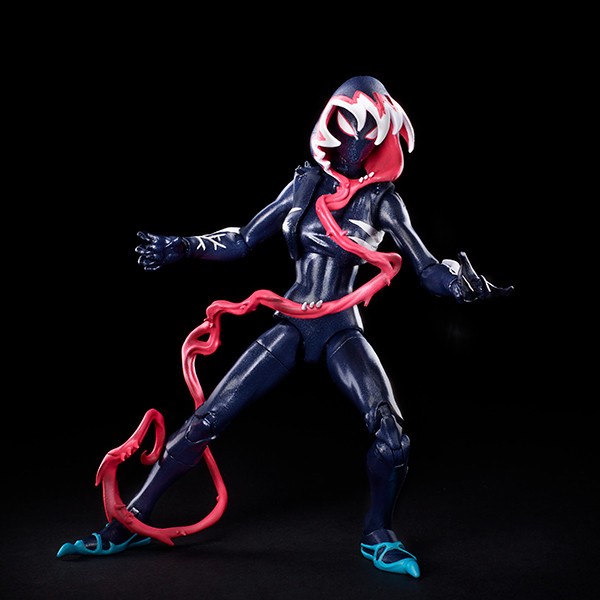 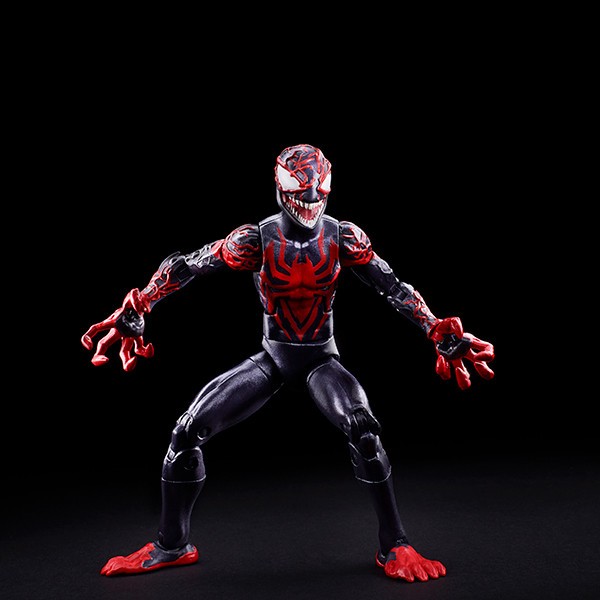 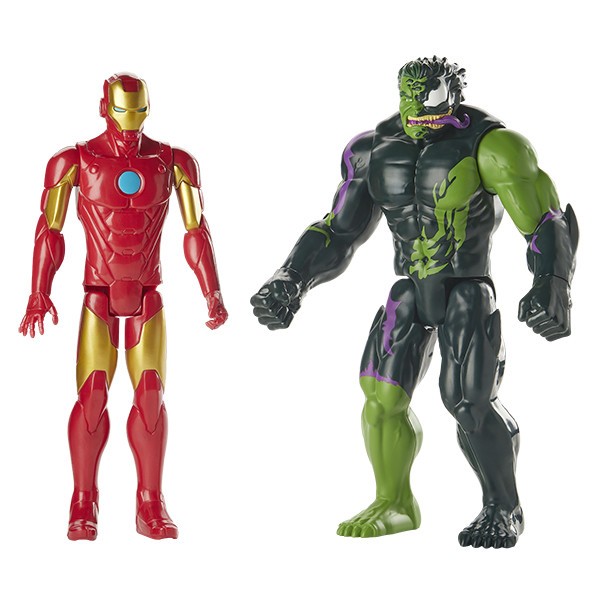 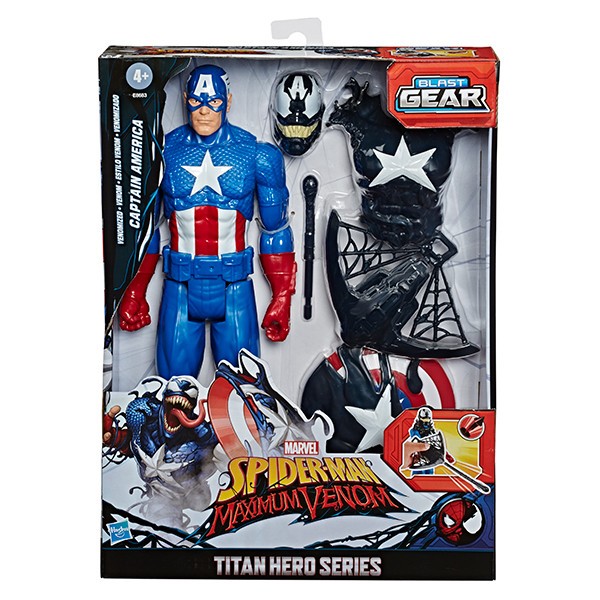 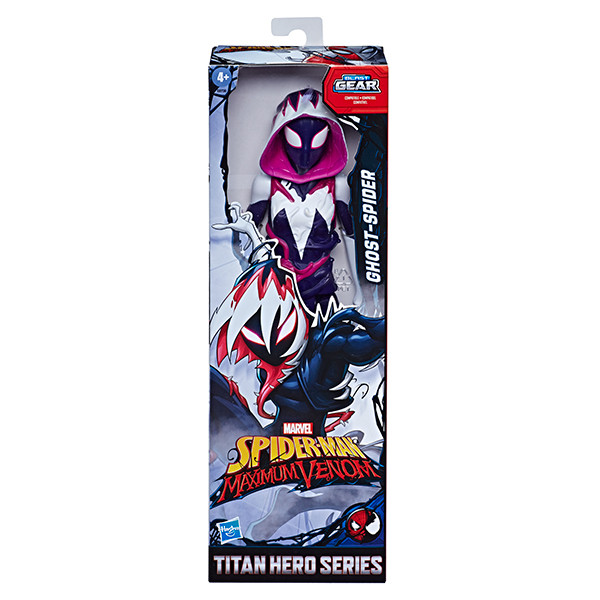 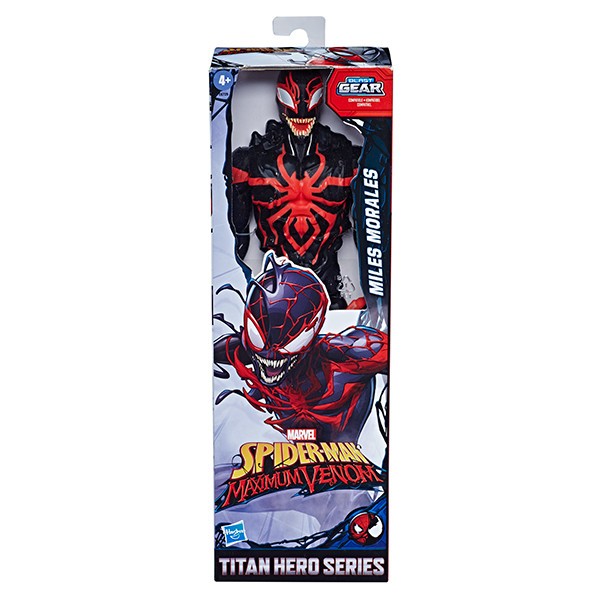 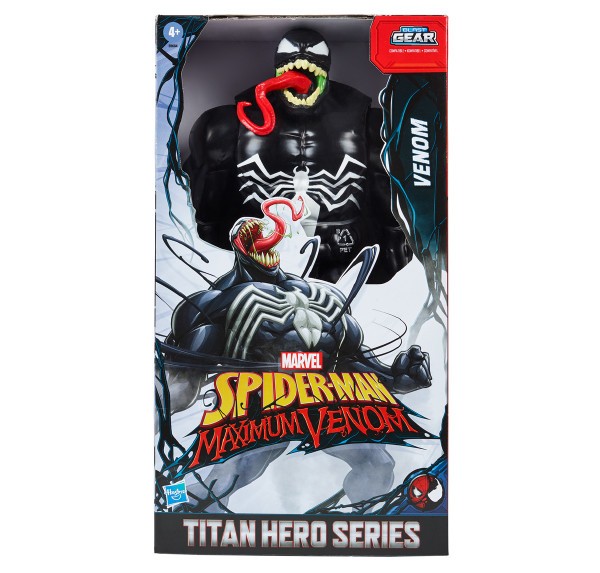 Peter Parker has been Spider-Man for two (not exactly smooth) years. He’s faced many super heroic and personal challenges while managing to keep New York safe. Now going into his third year at the prestigious Horizon High, Peter is confident he can handle anything that comes his way but even he can’t imagine what’s next. Venom will summon an earth-shattering threat from its home planet that will push Spider-Man to his very breaking point in a battle with global stakes.

Spider-Man: Maximum Venom is set to premiere on Disney XD in April, while Hasbro’s tie-in figures hit shelves this Spring. 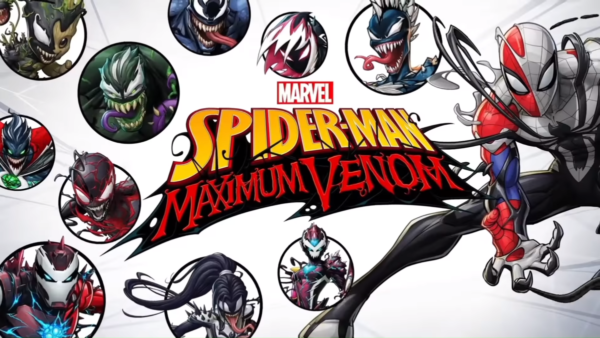