With The Blacklist set to continue its seventh season in mid-March, NBC announced it has renewed the crime thriller series for an eighth season. 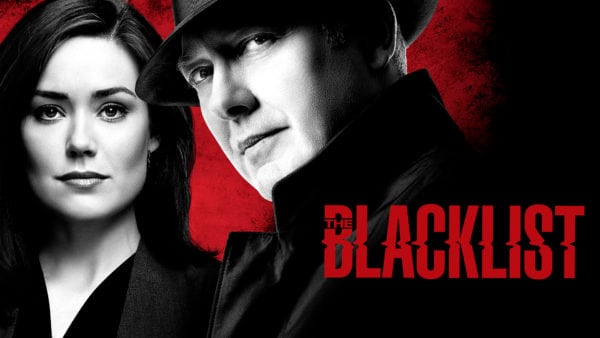 The series stars James Spader as former-FBI agent turned criminal mastermind Raymond ‘Red’ Reddington, who works with Megan Boone’s Elizabeth Keen in capturing members of Red’s Blacklist, a collection of the world’s most dangerous and secretive criminals and spies.

The announcement was tied to the series’ upcoming 150th episode, which is currently filming in New York. The show’s entire cast, which also includes Harry Lennix, Diego Klattenhof and Hisam Tawfiq, are also set to return for the eighth season.

“Congratulations to our incredible cast, producers and crew, all of whom continue to reach excellence week in and week out,” said Lisa Katz and Tracey Pakosta, Co-Presidents of Scripted Programming at NBC Entertainment. “We couldn’t be more excited to continue Red and Liz’s story into season eight.”

“The Blacklist continues to tell exciting and imaginative stories,” said Chris Parnell, Co-President of Sony Pictures Television. “It’s due to the brilliant cast, crew and our writing staff, led by Jon Bokenkamp and John Eisendrath, who commit to unparalleled creativity. Wait until you see what’s in store for season eight. Thank you to Lisa Katz, Tracey Pakosta, Pearlena Igbokwe and all of our partners at NBC and Universal Television.” 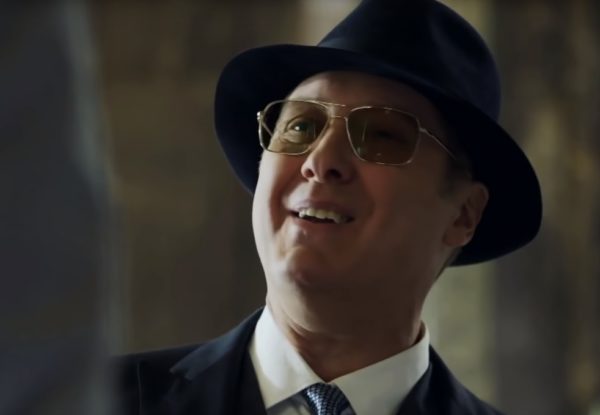 The Blacklist will return on Friday, March 20th on NBC with two back-to-back episodes.