Tom Jolliffe delves back into the cinema of 1970…

It’s hard to believe it but 1970 was fifty years ago. Half a century! What defined that year was a significant shift in cinematic tastes. As the swinging 60’s passed, and the 70’s began, the year itself in cinema perfectly encapsulates the change in audience tastes from one decade to the next. 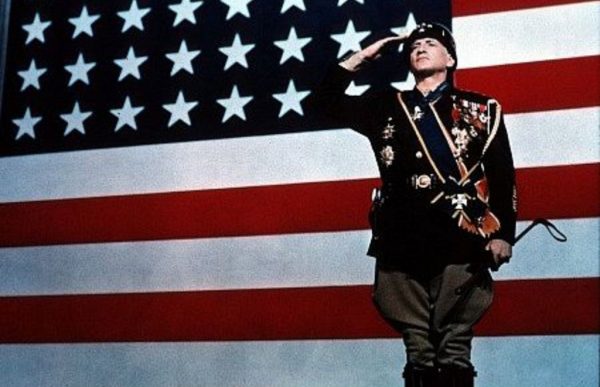 Though looking through the cinematic output of 1970 wouldn’t necessarily suggest so, this was the beginning of the greatest era in cinematic history (in the West, and in Hollywood in particular). We’re talking an era of Dirty Harry, The French Connection, The Godfather, Chinatown, Apocalypse Now, Rocky, Taxi Driver, Star Wars and Jaws (which brought about the early seedlings of the next significant cinematic shift). That opening shift in 1970 was about as seismic as cinema has ever seen (only to be shaken in 1980). A decade of relative grimness, but strong experimental edge, dramatic reality and pessimism over optimism. The idea of unhappy endings weren’t new, but in the 70’s, were almost as common as the happy ending. Even ‘winning’ would be done so with the protagonist left irretrievably broken.

As far as cinematic eras go, pessimist cinema was relatively short lived but creatively, vitally important. By the late 70’s as the blockbuster was being shaped to how we see it today with films such as Rocky and Star Wars, and films were beginning to lean back toward hopeful, feel good endings. In part because Western life was in transition. The UK had the three-day working week, strikes and financial struggles. The US wasn’t faring much greater and had the shadow of Vietnam hanging over it too. Music was darker too, more edge, more anti-authority (which saw the rise in heavy rock, metal and punk throughout the decade, even as Disco tried to counter). The films initially reflected this before Steven Spielberg and George Lucas fore-fronted a huge shift to escapism and hope.

Of the output in 1970, there seems a lack of what one would call iconic classics. There’s still some great films but there represents a lack of identity, a purgatory between eras. There were a few last hurrahs in the Western genre, Chisum and Rio Lobo, which saw John Wayne on his way out of relevance as well as The Ballad of Cable Hogue, Two Mules For Sister Sara and A Man Called Horse. In part, these grandiose Westerns weren’t always cheap to make, and the returns seemed to dwindle.

There were also a few significant war films, such as Patton, Tora! Tora! Tora!, Kelly’s Heroes (which was more an Expendables-esque action film), many of which did lean quite heavily on patriotism (though Patton strayed from that). That would return later, but not before some significantly anti-Vietnam films like Apocalypse Now in 1979, or Full Metal Jacket in 1987. The prevalence of the post WWII war flick seemed to drop in the 70’s, though sadly one element the 60’s had in greater abundance than perhaps the 70’s, were cold war paranoia thrillers (in the 80’s these would give way to the homoerotic male muscle figure taking on hordes of communist enemies single handed. Less grounded in reality, though in their own way, enjoyable). 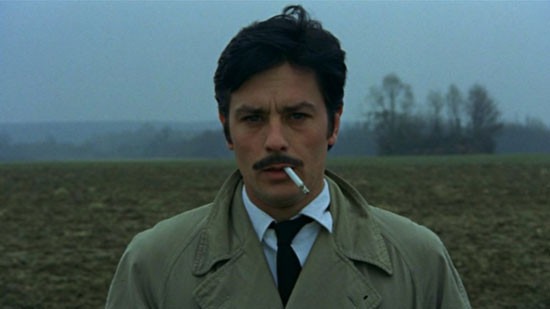 Some of the best of the year would come from outside of Hollywood, or indeed not quite capture cult acclaim until later. The Red Circle is easily one of the best of the year with the iconic combo of Alain Delon and Jean-Pierre Melville, The Conformist is essential Bernardo Bertolucci and Performance saw Nic Roeg move from DOP to the directors chair (or in some cases, combining both roles). Meanwhile, The Bird with the Crystal Plumage saw Dario Argento making waves in the giallo genre, and begin his rise to prominence in the Italian horror genre over Mario Bava. The Hollywood offerings were still wavering somewhat, looking for firm grounding in what audiences were going to want. Some directors were starting their rise, finding their feet. Others were maintaining their rise, and looking to push boundaries to maintain relevance (such as Peckinpah, Bertolucci and Antonioni for example). A few directors, already fading in the wake of a cinematic, stylistic revolution were beginning to look dated compared to their earlier pomp. Richard Fleischer for example, in helming (the US portion) of the Tora! Tora! Tora! shoot was heading into a decade of decline, and by the 80’s he was making Conan the Destroyer and Red Sonja (though I do love both those films it must be said). In Melville’s case, he made one more film after The Red Circle, Un Flic (again with Delon) before his untimely death in 1973.

Horror, as seen with the further rise of prominence with the giallo, was also changing. 1970 saw a Peter Cushing film (The Vampire Lovers) and a Christopher Lee film (Scars of Dracula) but these would continue a slight fizzling out for both respective vampire specialists and inevitably lead to sillier and sillier concepts in the decade following (Hammer was slowly losing it’s impact). There would still be the occasional enjoyable diversion from both though, such as Horror Express (which took both out of their most iconic roles) in 1972. Horror would also become more serious in the decade, and continue a more unsettling, creepy atmosphere that Polanski had perfected in Rosemary’s Baby in 1968. The likes of The Exorcist (1973) would cut to the core and look to deeply unnerve its audience, prior to the slasher becoming prominent in the 80’s alongside the body horror of the video nasty. 1970 was relatively uneventful with Hollywood horror, in a year more prominently packed with westerns, war films and crime films. 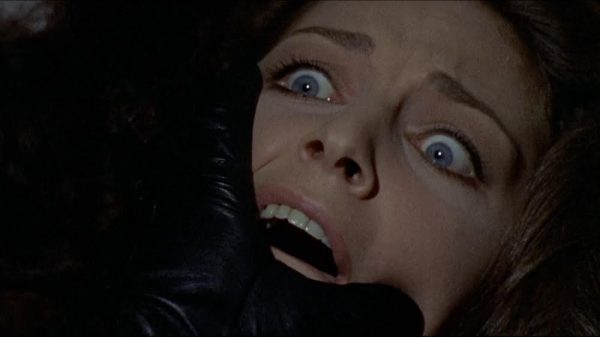 In all, whilst a cursory gaze might leave even the most well versed film buff with little of inspiration (even compared to 1969 and 1971) there is still a fascinating tale of two decades within that opening year. Out with the old, a cautious ushering of the new and it would further shift again by the next decade. Join me next time as I look back to 1980 and the last major shift, which has still shaped cinema as we know it today.

What are your favourite films of 1970? Let us know in the comments below or on our Twitter page @flickeringmyth…