On The Pick of the Flicks Podcast, a different guest drops in every week to chat about their favourite film. This week, film journalist Emily Murray stops by to talk about Christopher Nolan’s Oscar-winning Batman adventure The Dark Knight… 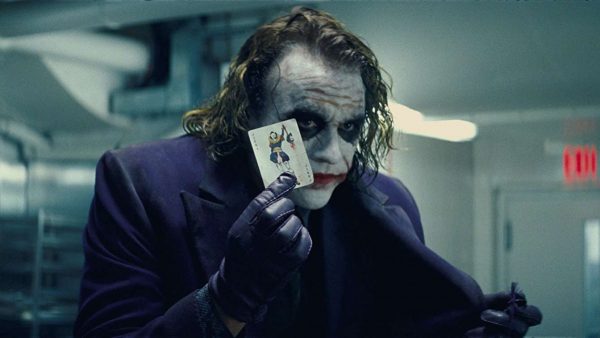 On this week’s episode of The Pick of the Flicks Podcast, film journalist Emily Murray is the podcast guest Gotham both deserves and needs as she discusses Batman movie The Dark Knight. We talk about the film’s place in the superhero canon, the transformation of Harvey Dent and how Heath Ledger’s Oscar-winning performance compares to Joaquin Phoenix’s similarly garlanded work in Joker. 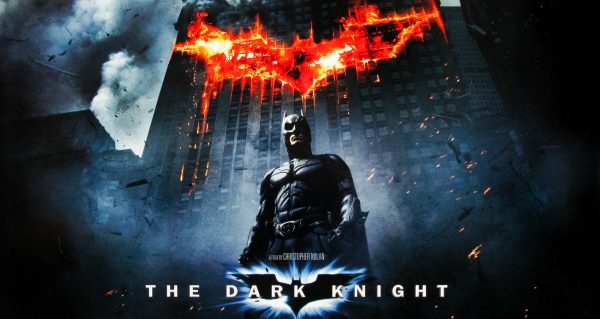