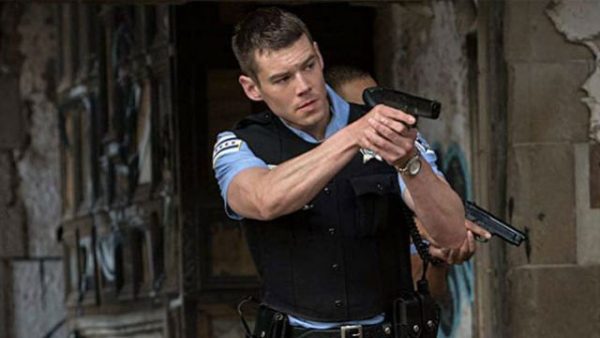 As filming continues on The Matrix 4, Deadline is reporting that another actor from the Wachowskis’ Sense8 has joined the cast of the sci-fi action sequel in Brian J. Smith.

Smith – whose other credits include Stargate Universe, Treadstone and Gossip Girl – joins fellow Sense8 actors Erendira Ibarra, Toby Onwumere and Max Riemelt in the cast of the Lana Wachowski-directed film. Details on all of their roles are being kept under wraps at present.