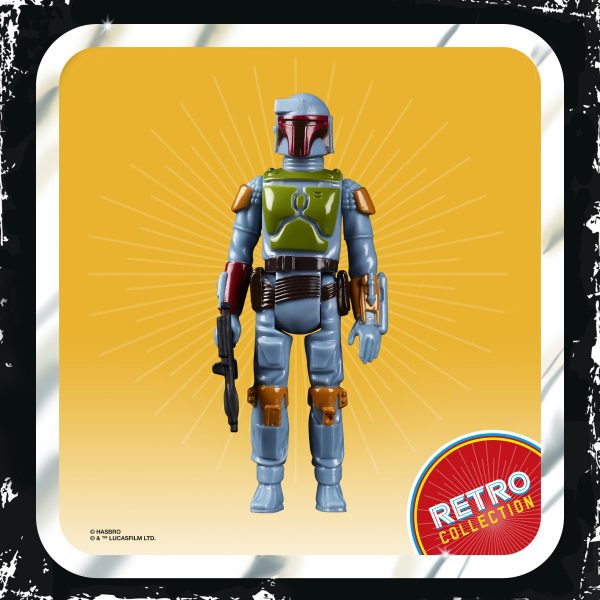 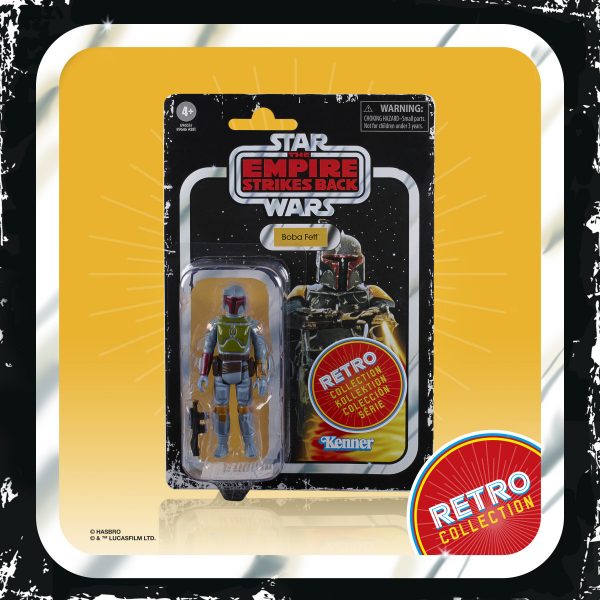 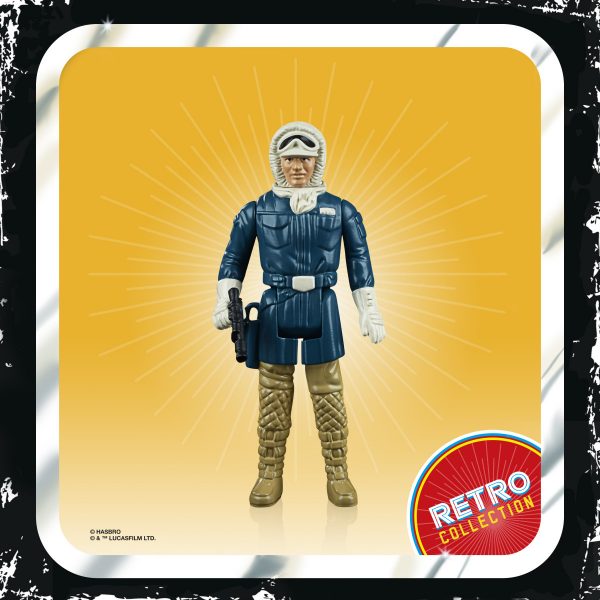 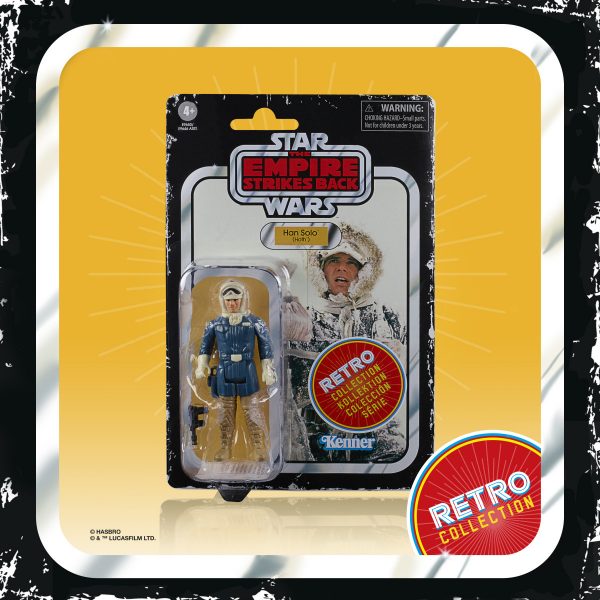 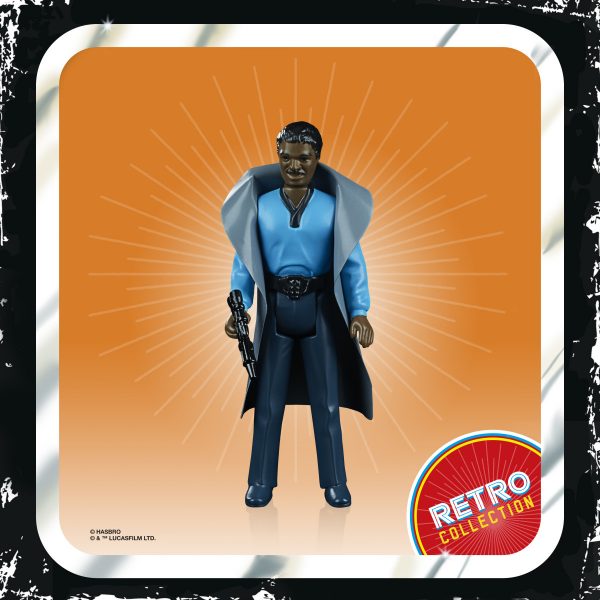 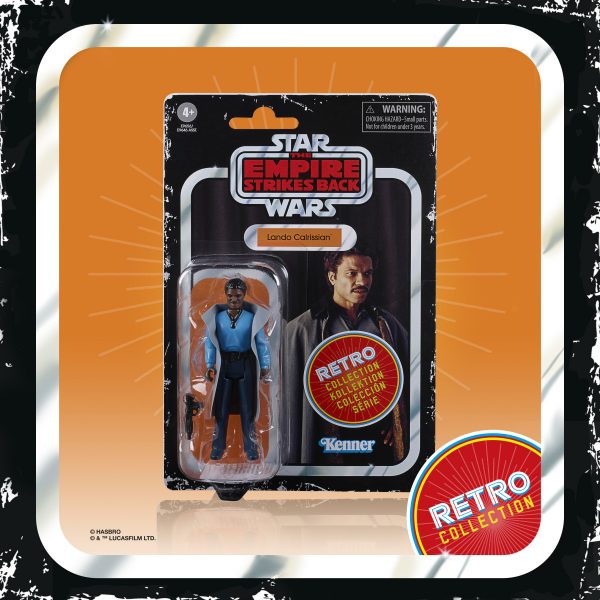 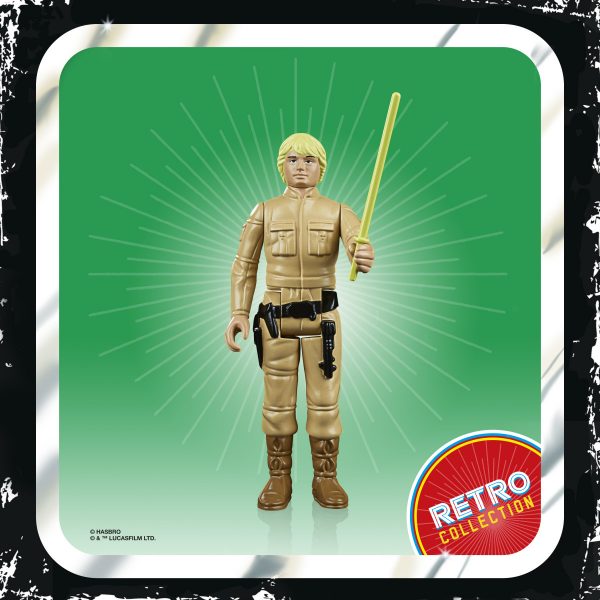 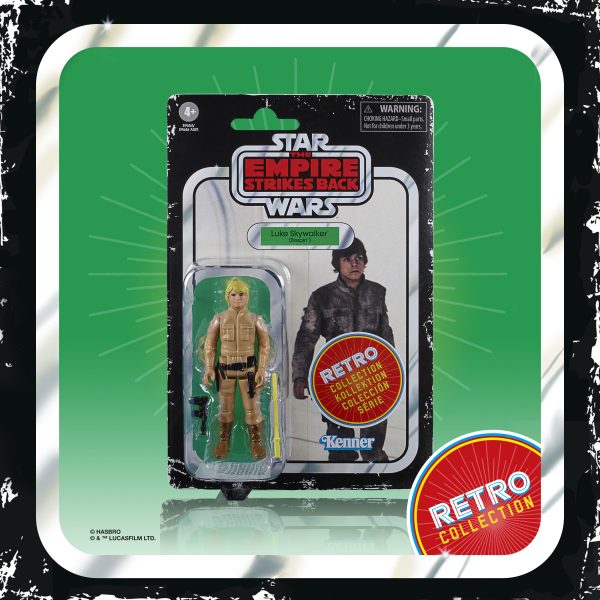 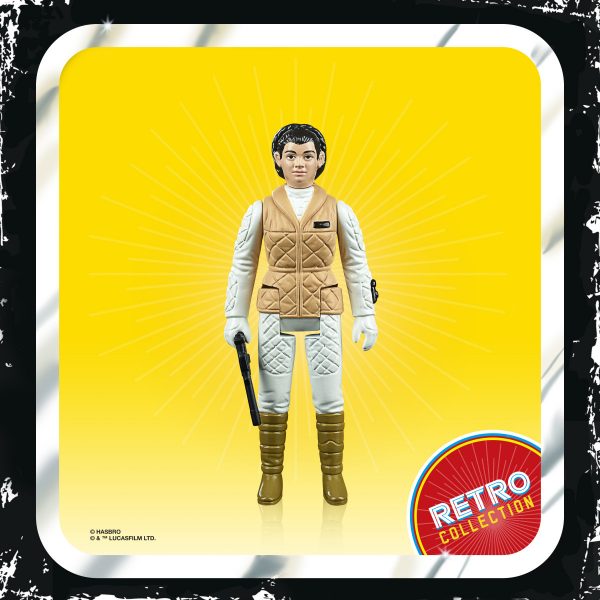 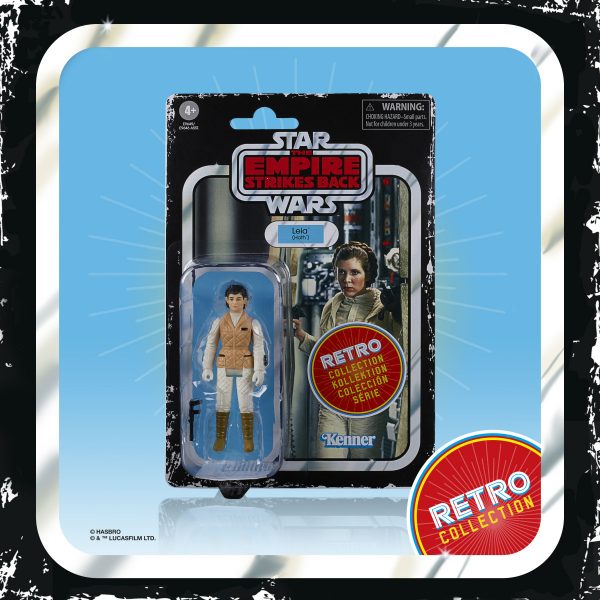 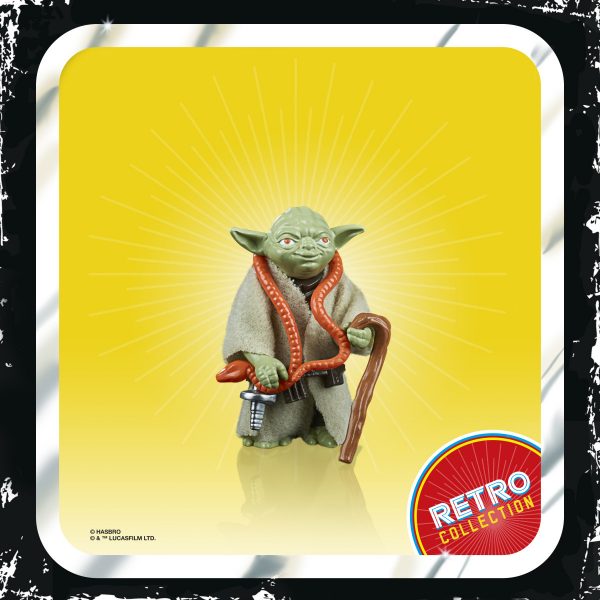 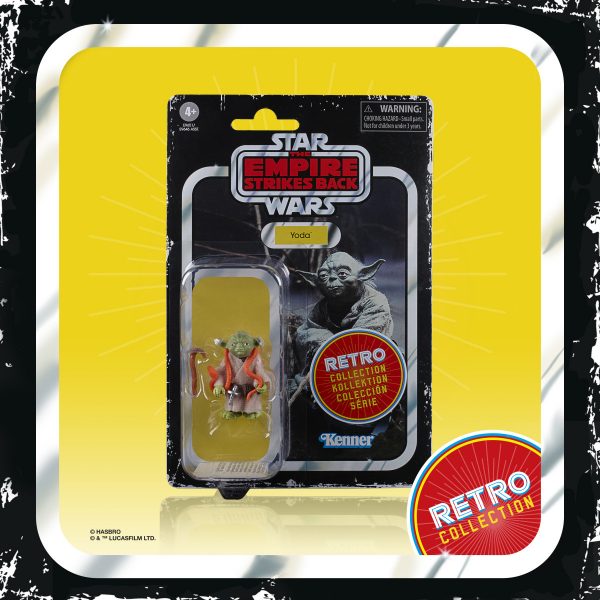 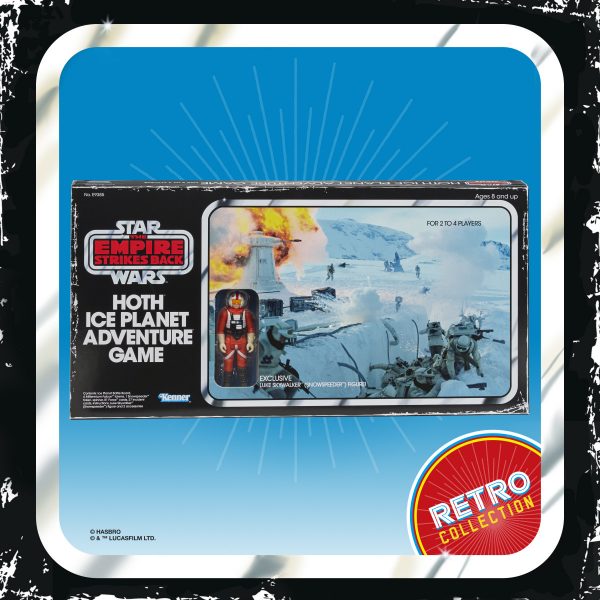 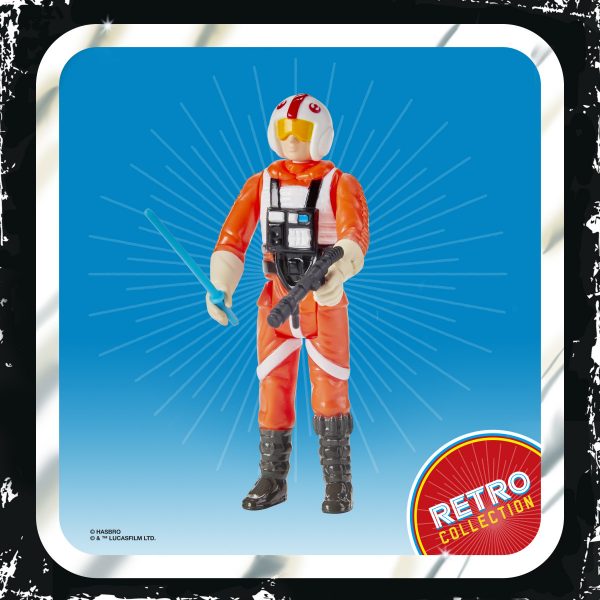 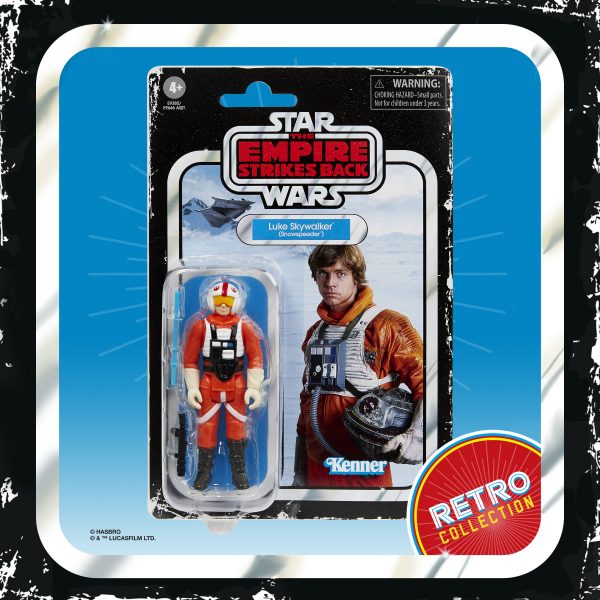 Bring back memories with this retro edition of the HOTH ICE PLANET ADVENTURE board game. The game is based on the original board game from Kenner released in 1980 and features artwork inspired events from the second STAR WARS movie, THE EMPIRE STRIKES BACK. This edition of the board game includes an exclusive SNOWSPEEDER action figure. Fans can re-live STAR WARS moments from THE EMPIRE STIKES BACK as they imagine traveling around the dangerous ICE PLANET HOTH and become a JEDI KNIGHT. Using wits and the Force, players are challenged to battle the four fearsome Enemies they find along the way throughout their adventures on ICE PLANET HOTH. Who can defeat the most evil villain the EMPIRE can send against you? Gather the Force to fight and defeat DARTH VADER for the win.

Look for the new Star Wars: Retro Collection figures on shelves this Spring.