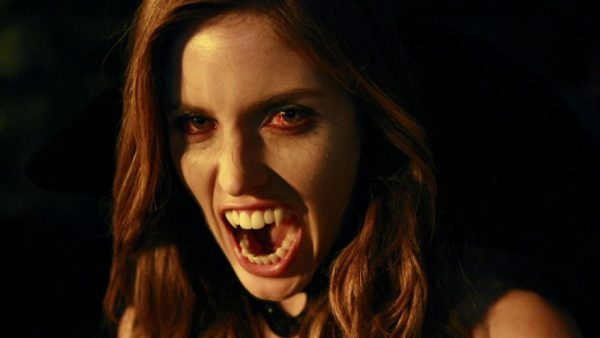 Entertainment Weekly has revealed that The Vampire Diaries actress Kayla Ewell is set to make her Arrowverse debut with a guest appearance in the thirteenth episode of Batwoman, entitled ‘Drink Me’, where she will portray the vampiric DC villain Nocturna.

As per the site, Nocturna’s character description for her appearance in Batwoman calls her “an alluring and seductive villain who preys on the beautiful people of Gotham to sustain her need for human blood caused by a rare disease.” Here’s a look at Ewell in character: 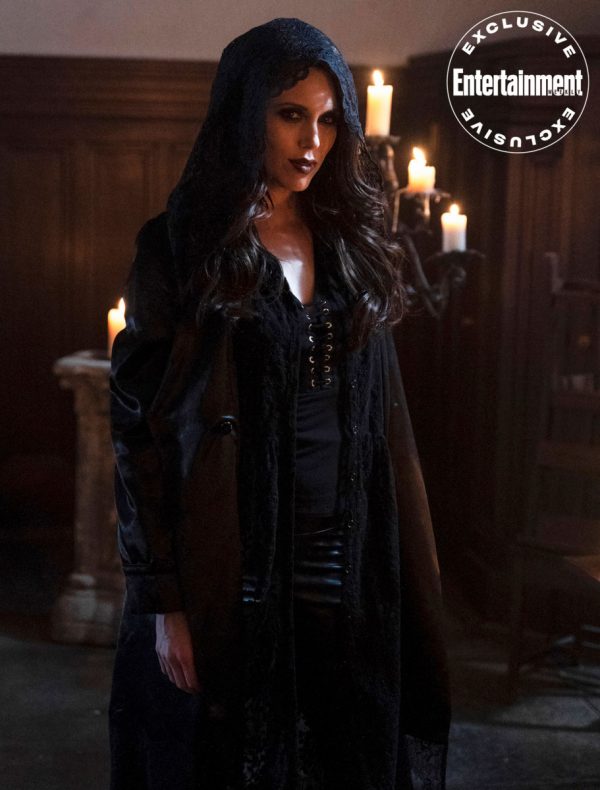 The episode description for ‘Drink Me’ reads:

“BEING A HERO IS DRAINING – A new villain sinks her teeth into Gotham and The Hold Up opens in grand fashion. Sophie (Meagan Tandy) reluctantly requests that Batwoman (Ruby Rose) keep her distance knowing their interactions could compromise her career.”

Originally portrayed as a pale-skinned but non-bloodsucking thief in the Batman comics of the 1980s, Nocturna was “revamped” in DC Comics’ New 52 shake-up and introduced as a villain in Batwoman. One storyline in particular proved highly controversial, where Nocturna entered into a romantic relationship with Kate Kane using her supernatural abilities to seduce the heroine, raising issues of consent.

Batwoman is currently on a break but will return for the second half of its first season on Sunday February 16th on The CW. 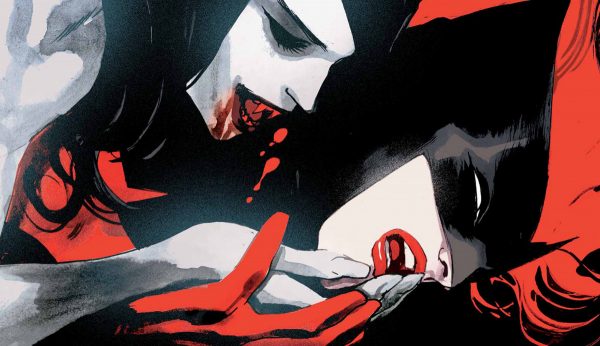