According to Variety, Tom Hardy (Dunkirk) is set to produce and star in the biopic Shackleton, based on the exploits of explorer Sir Ernest Shackleton, from Heyday Films and StudioCanal. 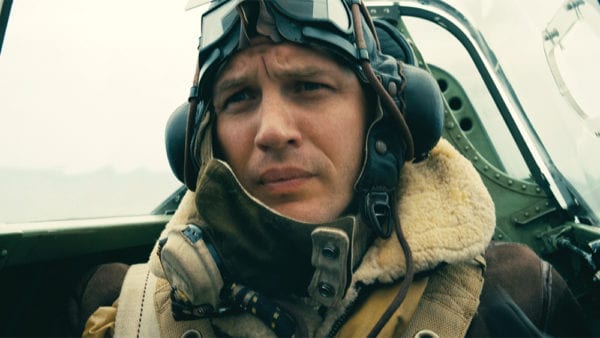 The film will be written by Peter Straughan (Tinker Tailor Soldier Spy) with Hardy serving as a producer alongside Dean Baker through their Hardy Son & Baker company. No director is attached yet.

“Tom and I were always fascinated by Shackleton as a leader and his contagious optimism and absolute belief in his team,” Baker said to Variety. “At a time where leaders seem to be more about self than society, Shackleton sacrificed his own needs to ensure the wellbeing of his team – thats inspirational.”

Sir Ernest Shackleton is a legendary explorer who led three expeditions to the Antarctic during the 1900s. In his most famous expedition, Shackleton and his crew were trapped in the Antarctic after their ship crashed into ice. Shackleton led his crew on a long journey, suffering through sub-zero temperatures, until they reached land. He was later knighted and awarded several medals for his exploration efforts, but died in the early 1920s from a heart attack. 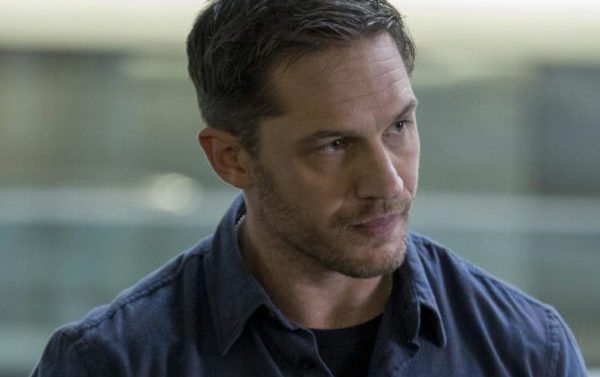