Smallville fans got the chance to catch up with their version of Clark Kent this past December as Tom Welling reprised his role from the fan-favourite series for a guest appearance in the Arrowverse crossover Crisis on Infinite Earths. 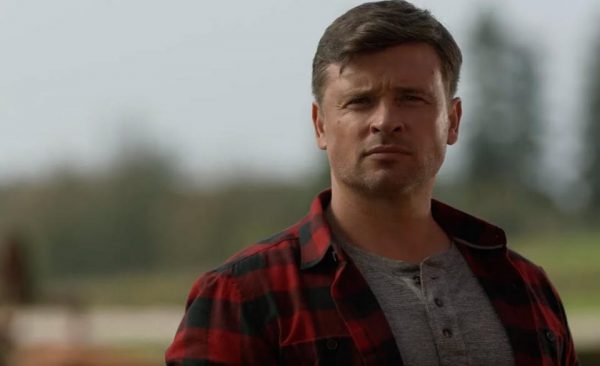 However, unlike Tyler Hoechlin and Brandon Routh, Welling never suited up as Superman for his cameo, instead appearing on the Kent Farm with his wife Lois (Erica Durance) having given up his powers to raise his family.

The cameo may have proved a little disappointing to fans who’d waited almost a decade to see more of Welling as Superman following the briefest of teases in the Smallville finale, but the actor has revealed that he would have turned down the offer to appear had the producers wanted him to wear the suit.

“It was not a part [of the pitch],” said Welling in a recent interview. “Had they started the conversation with ‘So, Clark is in the suit’, I’d have been like [pretends to hang-up the phone]. I think for me, it was just trying to protect Clark and the original idea of him being in high school before the Superman thing. For me, I also thought that the Clark on Smallville, once he put the suit on, it was not Smallville anymore, everything became too easy.”

Smallville fans… what did you make of Welling’s appearance in Crisis on Infinite Earths? What do you make of the actor’s reasoning for not wanting to wear the Superman costume? Let us know your thoughts in the comments or on our social channels @FlickeringMyth… 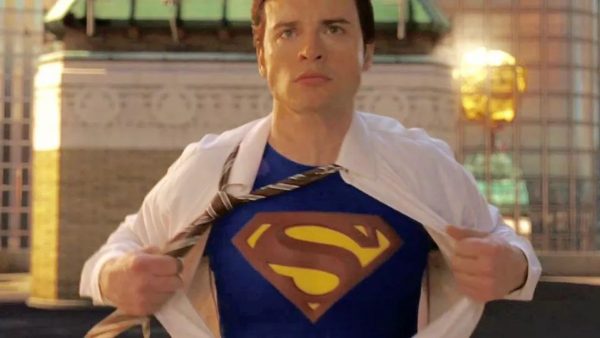