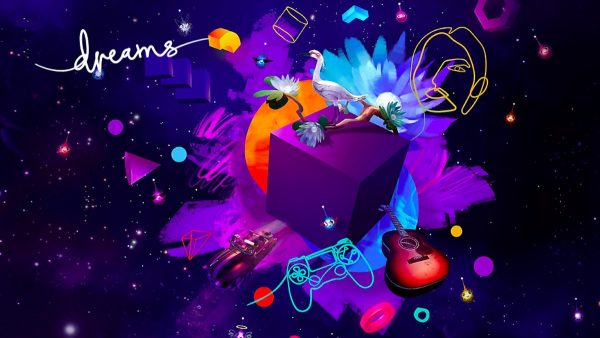 These days, a budding filmmaker can take their camera phone and go make a movie of some sophistication, but the barrier of entry for aspiring video game creators is a little higher, especially as it pertains to development for consoles. Those old enough to remember Sony’s Net Yaroze consumer dev kit might recall the modest stab it took at affording cash-rich hobbyists the opportunity to code their own PS1 games, and almost a quarter of a century later, it feels like Sony may well have finally realised the full democratic potential of such a bold “tools-for-the-masses” concept.

Media Molecule’s Dreams costs just a fraction of what the Net Yaroze did at launch, while naturally benefiting from our richly developed digital ecosystem. As such, players can not only effortlessly upload their own designed games, short films, and works of still art, but as is truly its defining feature, enjoy content created by a thriving, passionate community which seems primed to ensure Media Molecule’s own dream is enthusiastically carried out.

We’re still in the early days of Dreams, even with the game having been in Early Access for almost a year prior to its release proper, but it’s abundantly clear that the ever-evolving product is an incredibly special game, tool, and most of all, a once-in-a-generation experience.

LittleBigPlanet developers Media Molecule promised with Dreams that players could effectively create anything they could think of; if you want to build a clone of a classic video game complete with music imported from the game itself, you can do that. If you want to recreate a scene from a classic movie with proximate art and shot selections, that is possible to a certain degree of impressionistic verisimilitude. And if you want to simply paint a pretty picture to send out into the vibrant community, you are warmly invited to do so. 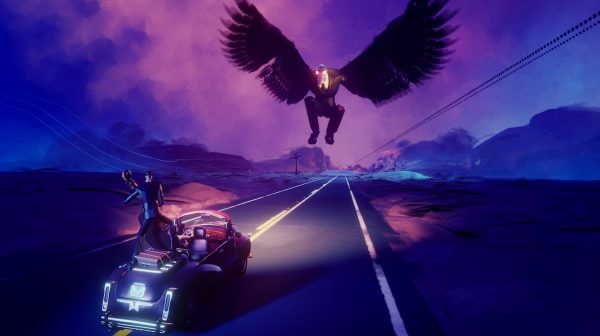 It’s tough to imagine a game this generation, and perhaps ever, which encourages creativity with such a wide breadth of permissiveness, because the colossal suite afforded to the Dreams community forges a surely unprecedented fusion of accessibility and complexity.

It is fair to say that most players unacquainted with the particulars of gamedev will be left somewhat daunted by their first hours within Dreams‘ “Dream Shaping” mode – even with an extensive array of tutorials available – and speaking as someone who purchased the game primarily to play others’ creations, that was certainly true of myself.

Once you get to grips with the game’s heady array of menus and sub-menus, however, the granularity with which creations can be sculpted and adjusted is absolutely mind-boggling, especially on a console as “dated” as the PS4. Dreams contains shockingly deep sub-systems for players to create complex logic routines and animations, make cutscenes and music, and fine-tune just about every aspect of a piece of art’s form that you could imagine.

I haven’t ventured far beyond creating a simple platformer myself yet, but as evidenced by the game’s jaw-dropping platter of user-created content already on offer – the assets of which can be remixed by any player for their own utility – the sky is near enough the limit to those both committed and creative enough. 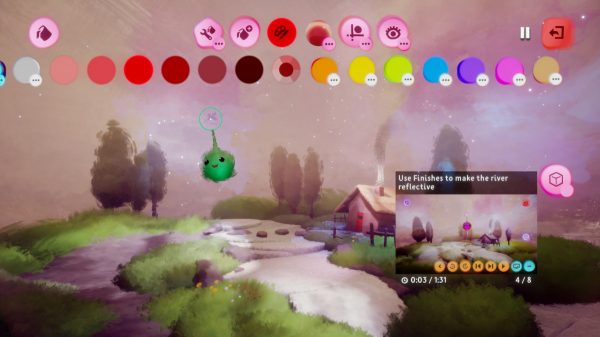 The beauty of Dreams in many ways is that it’s absolutely worth the price of admission even if you never bother trying out the creation tools. The “Dream Surfing” mode is effectively the world’s biggest jukebox of games and experiences, and because they’re all created within the game’s own proprietary tool-set, none of them take more than a few seconds to load.

I’ve lost count of the times I’ve fallen down what I’m calling the “Dreams Hole”; that is, leaping from one piece of user-created content to the next, soaking in the glorious, goofy, and sometimes hilariously demented creations people have submitted to the masses. The fantastic menu and search system also allows players a huge amount of control over which content is shown to them; if you just want to surf through a collection of the most thumbs-upped games, you can do that, while if you want to see a string of non-game short films or art pieces, that too is as easy as a few quick button presses.

My hours surfing through the visions crafted by others have brought me so much joy and fascination; I’ve played astoundingly impressive recreations of games as varied as Sonic, Mario, Wipeout, Fallout 4, Portal, and even Superhot, while I’ve encountered brilliantly imaginative platformers in their own right, watched disturbing short films starring Shrek and Humpty Dumpty (to name just two), and stared slack-jawed at eye-wateringly gorgeous painted pieces.

Right out of the gate, you’re gently nudged to play through the Art’s Dream mini-campaign created by Media Molecule themselves. A gleefully inventive feature-length musical video game revolving around a beleaguered double bass player looking to get his groove back, it’s a fantastic demonstration of what the creation engine is capable of – having been made entirely within it, of course – even if the short play-time might leave some wishing there was more developer-curated content available out of the box. 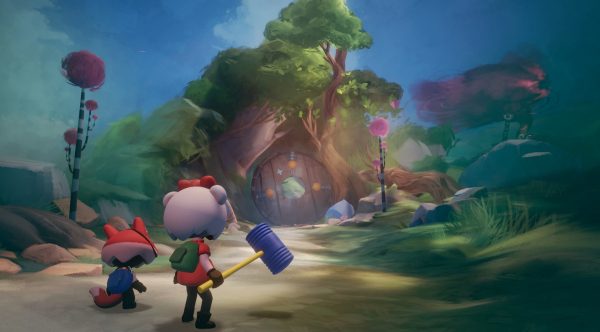 This is a minor nitpick in a game that’s obviously so intent on getting players to make and discover the content themselves, and having played Dreams since its Early Access period, it’s enormously encouraging to see how fast the community has already grown.

Few could’ve been blamed for worrying that the game would quickly become a dumping ground for half-finished proof-of-concept demos and little else, but there are already many polished and completed titles available on the platform – my personal favourite being the ludicrously addictive sports-shooter Bowling with Guns, which is exactly what it sounds like.

This makes it tough to fear that Dreams might simply be yet another promising left-field title which quickly sheds it player-base, especially with several potentially game-changing developments on the horizon; Media Molecule will be patching in PSVR support in the near-future, and already has the game running on PS5 hardware.

Dreams could so easily have been a cute yet quietly underwhelming game that came and went at the end of the PS4’s life cycle, but it’s ultimately a rarest of games that lives up to both its hugely ambitious premise and a prolonged development cycle. It just might be the greatest and most democratic paean to creativity that the video game medium has ever seen, and it feels like we’ve barely scratched the surface. 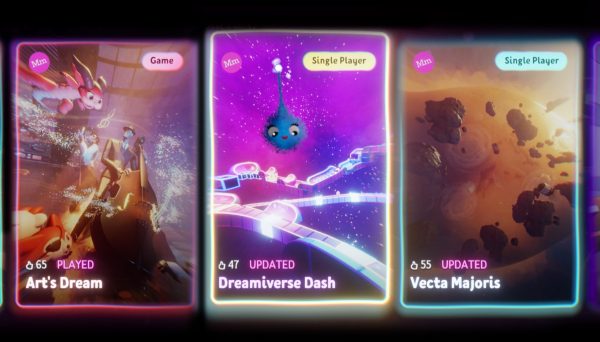 Cons:
– Some may find the creation tools too overwhelming.
– Campaign could be much more substantial.

A retail copy was purchased for review.