With Fox’s long-delayed final X-Men movie now locked in for its release this April, a new poster has arrived online for The New Mutants which gives us a new look at its five protagonists, Cannonball (Charlie Heaton), Magik (Anya Taylor-Joy), Sunspot (Henry Zaga), Mirage (Blu Hunt) and Wolfsbane (Maisie Williams). Check it out here… 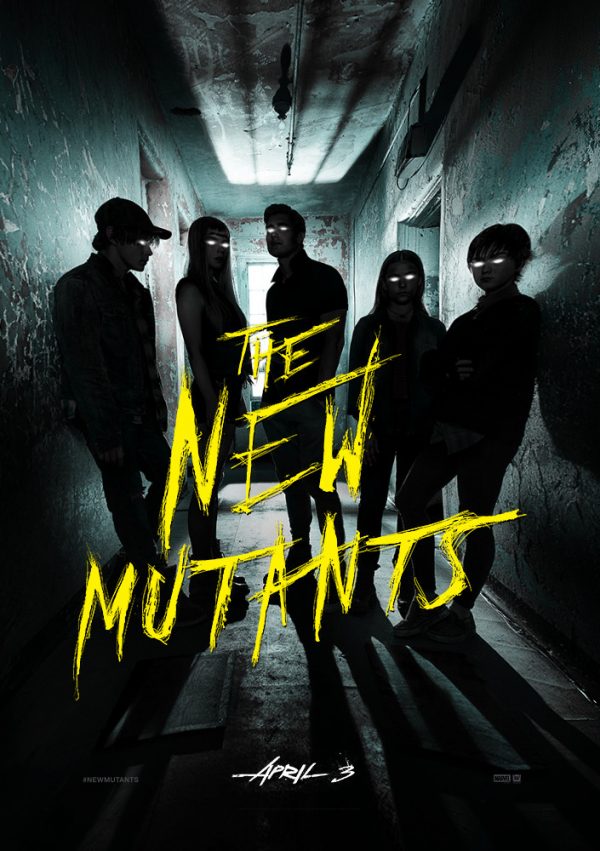 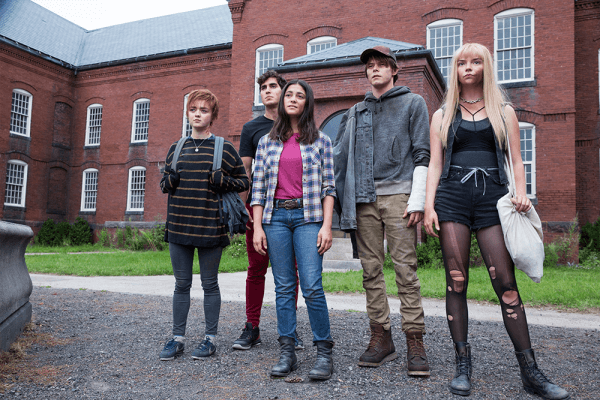