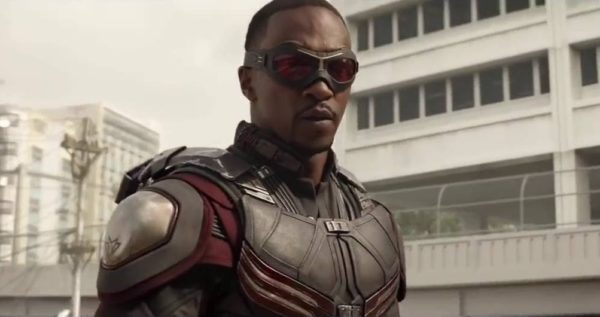 With the release of the highly anticipated Marvel Cinematic Universe Disney+ series The Falcon and the Winter Soldier less than half a year away, Anthony Mackie has discussing how the show won’t have quite the same feeling as a Marvel movie.

In a recent interview with The Hollywood Reporter, Mackie explained how the series will be different from the movies and how audiences can expect to go more in-depth with these characters.

“They’re going to feel different in and of themselves because they’re shot in a completely different way than the movies,” Mackie said. “I think people are going to be surprised by how in-depth and evolved the characters become by having six to eight hours to them, instead of just two hours.” 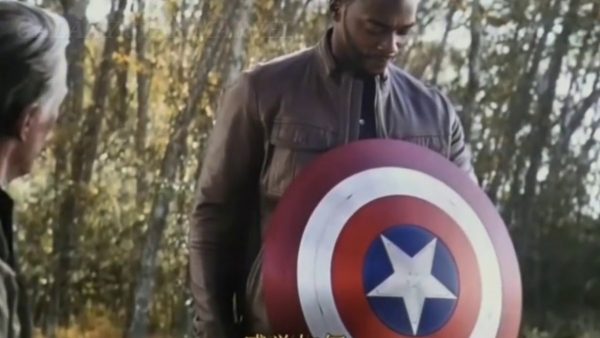 Mackie continued to explain that after playing a side character in six MCU movies so far, he’s enjoyed digging into the role of Sam Wilson much more: “When you’re on a team, you play your role. But with this, you really get to see who the characters are in their lives between the movies.”

According to Mackie, The Falcon and the Winter Soldier is aiming to be six to eight hours in length, which will be a welcome sight for fans who have been hoping to see more character development of some of the side characters that audiences only got glimpses of during the films.

Are you glad The Falcon and the Winter Soldier will feel different from the movies? Let us know in the comments below or tweet us @flickeringmyth…