With filming now underway, the first image has arrived online from Habit, an independent thriller which sees Bella Thorne (The Babysitter, Midnight Sun) as a gun-toting “nun”. 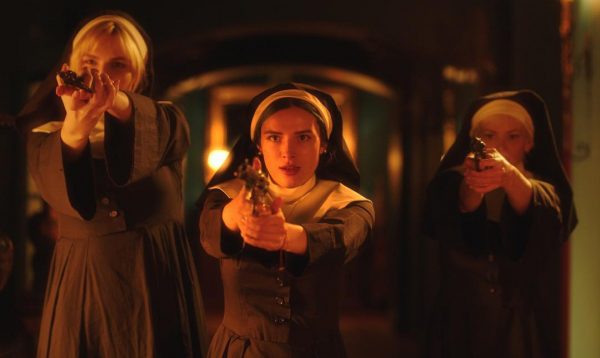 Janell Shirtcliff is directing the film, which follows a wild, party girl with a Jesus fetish who becomes involved in a vicious drug deal and masquerades as a Nun to escape.

Along with Thorne, the cast of Habit includes Jamie Hince, Soko, Gavin Rosdale, and Alison Mosshart. Production is currently underway in Los Angeles, with 852 Films producing. 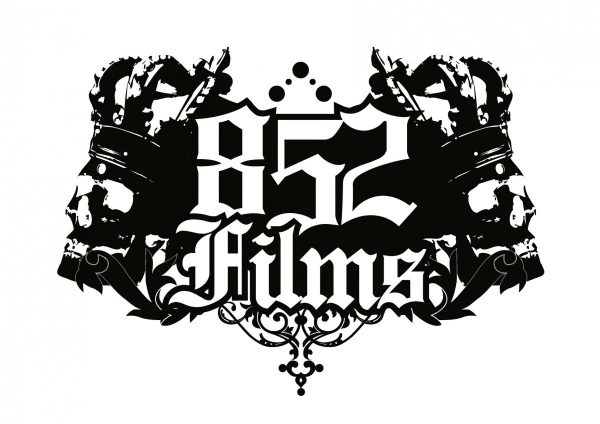