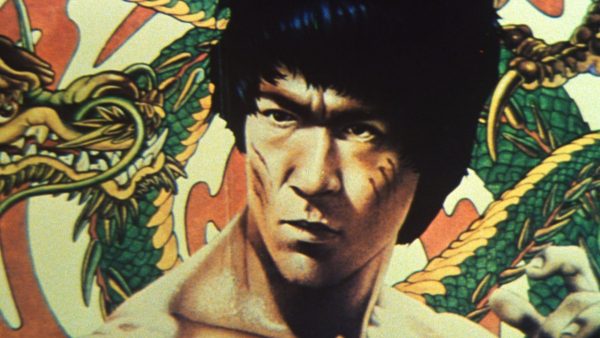 The Film Detective is bringing one of the most infamous entries in the Brucesploitation genre to Blu-ray this Tuesday with a brand new, fully restored 40th Anniversary limited special edition release of 1980’s Fist of Fear, Touch of Death. 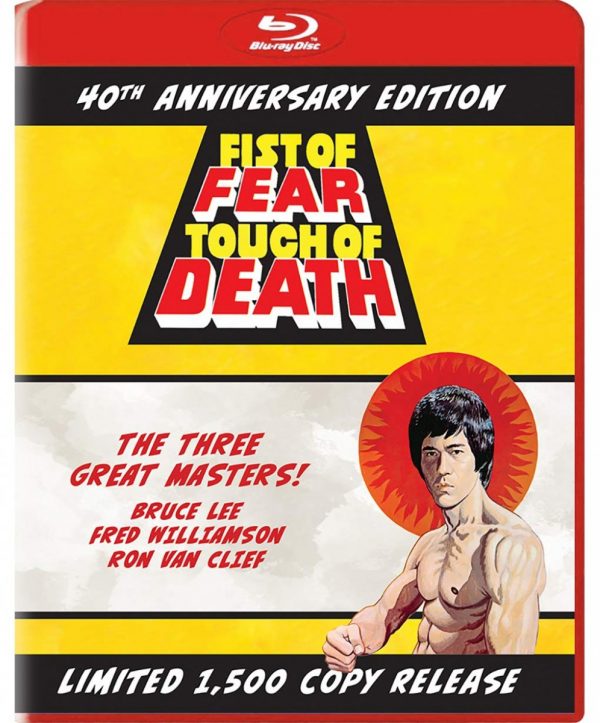 First presented in 1980 by veteran distributor and producer Terry Levene and director Matthew Mallinson, Fist of Fear, Touch of Death stars Fred Williamson and Ron Van Clief as two martial artists who descend upon the 1979 World Karate Championship to take their shot at eliminating the competition and claiming the title of “successor to the Bruce Lee legacy.”

Unlike many other Brucesploitation movies, Fist of Fear, Touch of Death doesn’t make us of Bruce Lee lookalikes, but rather uses archival footage of the martial arts icon (and gives him top billing). Check out the 40th anniversary trailer here…

“We are excited to be giving Fist of Fear, Touch of Death the restoration it deserves in honor of its 40th year, states Phil Hopkins, founder of The Film Detective. “Fans of Quentin Tarantino’s recent tribute to Hollywood’s Golden Age, Once Upon a Time in Hollywood, are sure to appreciate this grindhouse classic and new, never-before-seen special features.” 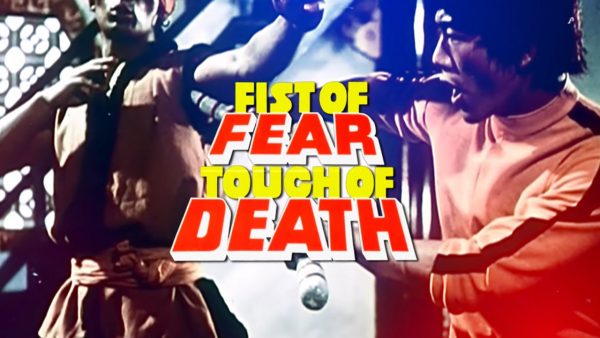 Fist of Fear, Touch of Death 40th Anniversary Edition is release on Blu-ray and DVD on March 31st.