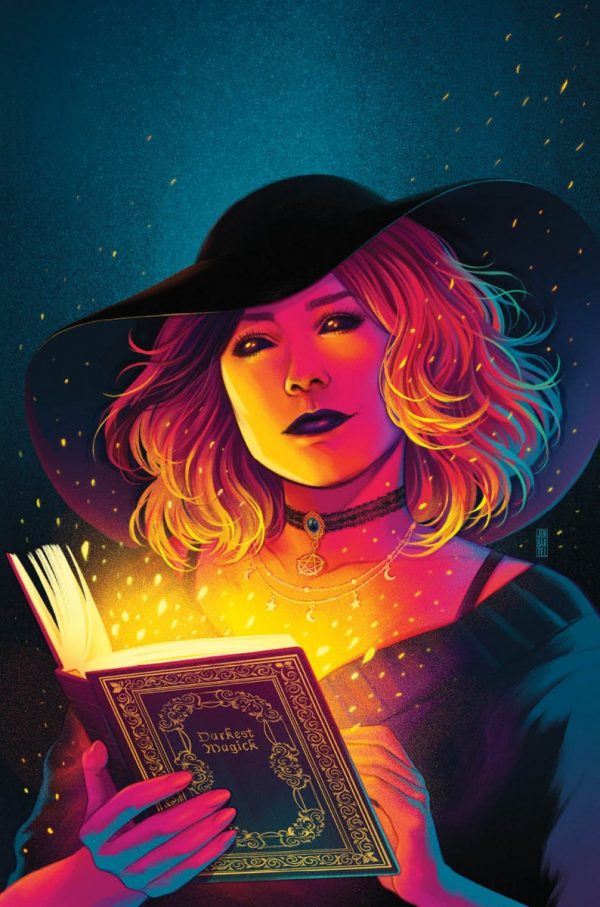 “Since we first started building our corner of the Buffyverse, we’ve been excited to give Willow her own miniseries—partly because she’s an absolute favorite of ours, but also because she is one of the most iconic queer characters in pop culture,” said Jeanine Schaefer, Executive Editor, BOOM! Studios. “Mariko and Natacha are the perfect team to dive into the dreams and struggles of the 21st-century witch who’s survived more than she ever thought she could, from breaking up with her girlfriend to battling literal demons from Hell. But as strong as Willow has been so far, what she finds over the course of this series will be the true test of who she is, both for herself and for the future of the entire Buffyverse. And I mean that quite literally.”

After everything—and everyone—she lost to the Hellmouth, Willow is leaving Sunnydale on a world-spanning road trip in search of her true self. She stumbles on a community of people like her: lost witches looking for answers…but there’s a darkness at the heart of it, one that reminds Willow of something she’s felt before, something that she fears inside herself.

Now, truly alone for the first time in her life, Willow must rely only on her instincts—and her magic—to save herself from a threat Buffy never prepared her to face…or the rest of the world will pay the price.