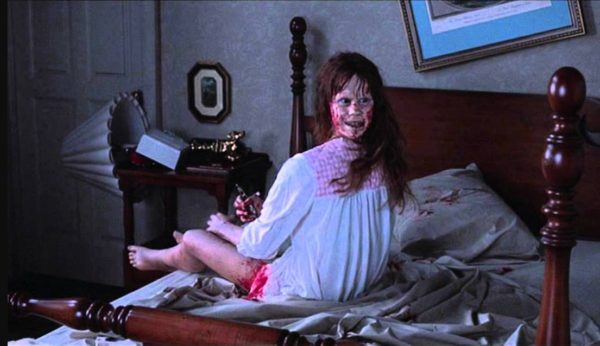 The Exorcist was made by former documentary maker William Friedkin who had then recently won an Oscar for The French Connection (1971). The film was based on a real life possession involving a young boy in 1949. In the film it would be a young girl (Linda Blair) who is possessed by a demon, prompting her single mother to seek help from two priests to perform an exorcism. 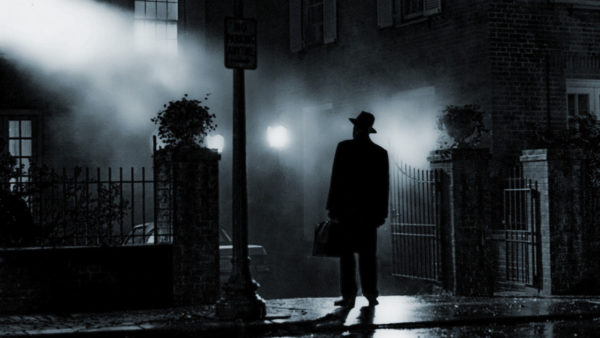 The film was passed uncut onto video in 1980 but was later withdrawn in 1986 after the introduction of the Video Recordings Act which stipulated that a film was liable if it caused potential harm to viewers. Due to media attacks and much negative correspondence the BBFC had received at the time of the film’s release, a video certificate was deemed irresponsible. Censor James Ferman would refuse the film a certificate again in 1988. This would continue for many years with Ferman arguing that video films were more accessible to children and that the film’s protagonist was a 12 year old girl which would prompt children’s interest in the film. Ferman was also concerned about the response from religious groups especially those who believed in demonic possession.

When Ferman retired from the board in 1998, his successor Robin Duval passed the film uncut the following year. Duval reasoned that many social and cultural changes had occurred since the film’s original release and that many children would be familiar with much stronger material. This also came at a time when the board had acquired a new president in Andreas Whittam Smith who was promoting a more lenient BBFC. 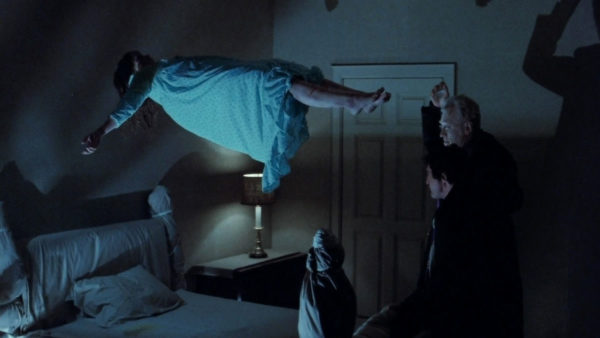 The Exorcist has surprisingly managed to retain much of its power, with director Friedkin’s documentary style giving the film an authentic feel. The cast are uniformly excellent especially the mother (Ellen Burstyn) whose breakdowns are very convincing as she struggles to cope with this supernatural occurrence. The scene where the possessed girl masturbates with a crucifix with blood pouring from her crotch is still strong even by today’s standards. Whilst some of the special effects have dated, some of the more subtle scenes are still very effective. These include a sequence in a church where a priest notices one of the statues is grotesquely deformed and the now reinstated scene in which the possessed girl descends a flight of stairs like a spider.

It is still confusing however as to why the film has caused so much controversy as it does flaunt a very strong pro-religion message. The girl is made to do evil things by the malevolent spirit that has possessed her, forcing her to shout obscenities and harm herself. In the film, doctors and psychiatrists are unable to help the girl so her atheist mother consults a doubting priest to perform an exorcism. He in turn joins forces with a much older and experienced priest and both die saving the girl. The final scene in which the liberated girl looks up at a priest and kisses him on the cheek as if to say thank you is a very poignant conclusion to the film.