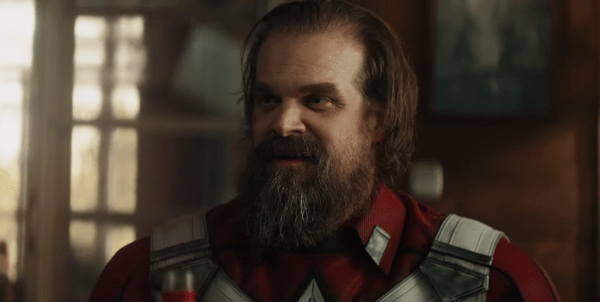 Given the film’s recent release date delay, it’s unclear at the moment quite when we’ll get to see him, but Stranger Things and Hellboy star David Harbour will soon make his debut in the Marvel Cinematic Universe as he takes on the role of Alexei Shostakov, a.k.a. Red Guardian, in Marvel’s Black Widow.

Speaking to Entertainment Weekly recently, Harbour has been chatting about his role as the Red Guardian, and why he thinks he’s the best character of the MCU so far:

“I think I’m biased, but I think it’s the best character in all of the Marvel Cinematic Universe. I mean, he is a narcissist, so it’s very appropriate that I’m playing him and that I think that [He’s] just got so many layers. On one level, he’s your classic superhero badass character, but then when you meet him, he has this need to be liked, and he wants to be thought of as funny and a big shot — which he isn’t.”

Hopefully we won’t have too long to wait before we get to see Harbour’s Red Guardian in action. Are you looking forward to it? Let us know in the comments or on our social channels @FlickeringMyth… 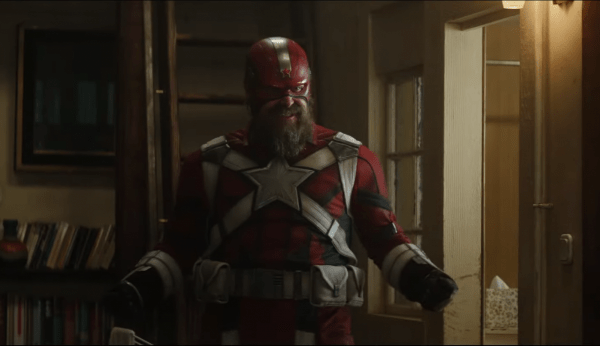 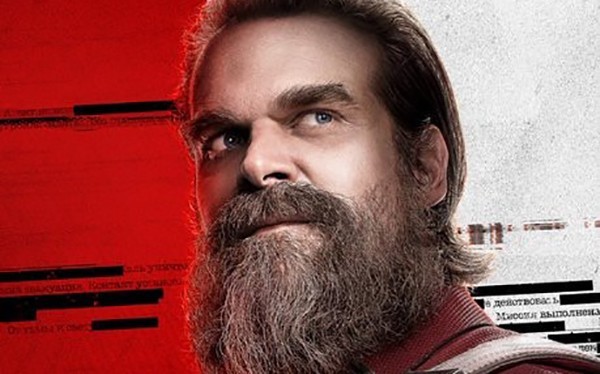