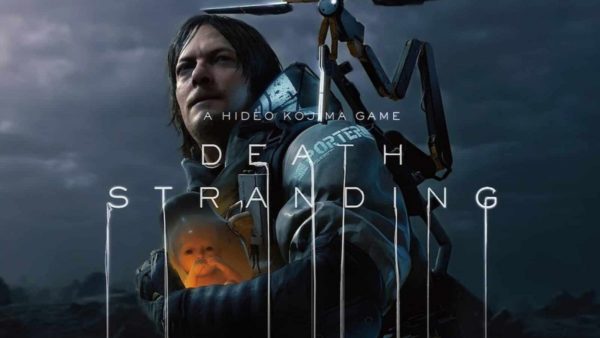 While the Death Stranding Photo Mode was announced for PC weeks ago, players were wondering if or when the popular feature would arrive on the PlayStation 4 version.

Now, in a recent Twitter post, creator Hideo Kojima has put players minds at ease as he officially confirmed that the PS4 version of the game will receive the feature and fans won’t have to wait too much longer. According to Kojima, the Photo Mode should be a part of the next patch to the PS4 game, and he is “trying to make it happen at the end of this month’s update.”

Today’s good news!
DEATH STRANDING PC ver. Photo Mode will be also implemented for PS4 ver. as many of you requested! We are doing the final checks right now and trying to make it happen at the end of this month’s update. Photo Mode during your journey and delivery👍😍 pic.twitter.com/Dspi2DpVpS

If Kojima sticks to the intended release at the end of this month, the player-requested Photo Mode will arrive much earlier than the PC version which is set to launch on 2nd June 2020.

The mode will allow players to use a variety of editing tools including zoom, depth of field, focus, lighting, filters, colour correction, and the capability to change the character’s facial expressions or remove them from the image entirely. Death Stranding is available for purchase on PlayStation 4 and PC.