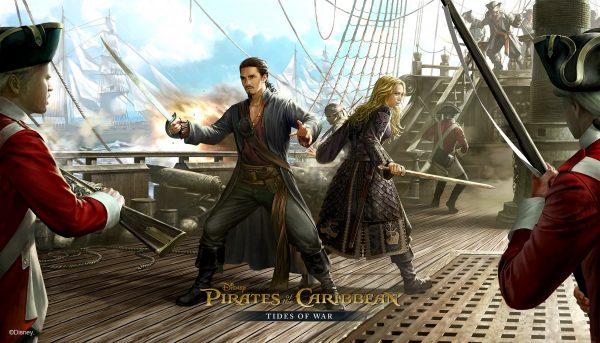 Joycity has announced its spring content update for the hit mobile game Pirates of the Caribbean: Tides of War, which introduces to new Unique Tacticians in Elizabeth Swann and Will Turner, the iconic romantic duo of the Disney movies.

Unlike other Unique Tacticians, Elizabeth Swann and Will Turner are not bound to a specific ship and players can have them lead common vessels across the seas to hidden treasures. Players will be able to encounter these new tacticians by playing through the new episode of Shansa’s Cave Chapter 2 – although obtaining both these iconic film characters comes down to a difficult decision that must be made during the story mode.

Additionally, the update includes a brand-new battle pass system called the Caribbean Pass. The final reward every season will include customization items ranging from skins, base effects, nameplates, and more, allowing players to flaunt their achievements across the Caribbean like never before. 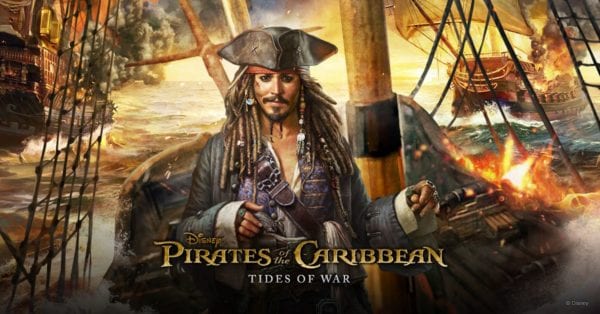 Pirates of the Caribbean: Tides of War is available now on Android and iOS.