Since Edge of Tomorrow was released back in 2014, there has been plenty of demand for a sequel to Doug Liman’s time-bending sci-fi action film. However, with stars Tom Cruise and Emily Blunt’s commitments to other franchises and Liman seemingly struggling to crack the code on the story, there has been a consistent doubt that the sequel will come to fruition. 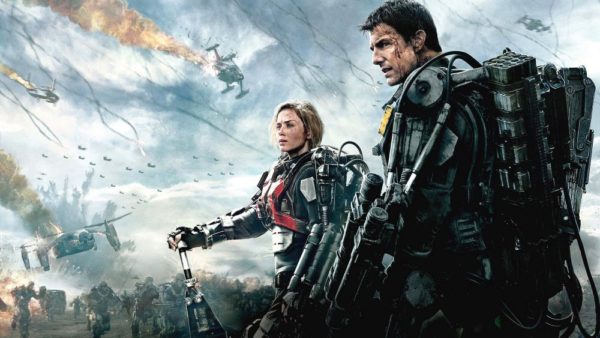 Now, in a recent interview with IndieWire, Blunt offered an update on the status of Edge of Tomorrow 2 – a.k.a. Live Die Repeat and Repeat – and hopes the stars will align for the cast and crew to find the right schedule to move into production.

“I think there’s an idea, that [Liman] says is great,” Blunt said. “And he says this guy came in and cracked the case. How the stars will all align for us to be able to do it. I don’t know. I hope they do.”

While the sequel may still be years away, Blunt went on to explain how much the original film had an impact on her and how she would be willing to do it again despite the physical demand.

“I absolutely adored it,” the actress continued. “It broke my body in half, but I’d be willing to do it again to work with those boys who I love. So let’s see.” 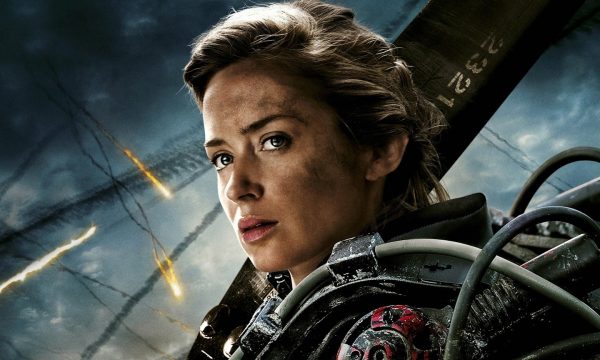 However, Blunt did joke that she and Cruise might be much older by the time the sequel hopefully goes into production.

“Tom and I are going to be 70 before we make another one,” she said. “It’s going to look a bit weird. We’ll have to do a real flashforward one.” The actress added with a laugh, “We’ll go full Irishman, it’ll be the Irishman version of Edge of Tomorrow. Who knows? I hope, I’m going to talk to Doug about it [at the A Quiet Place: Part II premiere].”

Do you think a sequel to Edge of Tomorrow will happen? Are you still about the prospect of another instalment? Let us know in the comments below or tweet us @flickeringmyth… 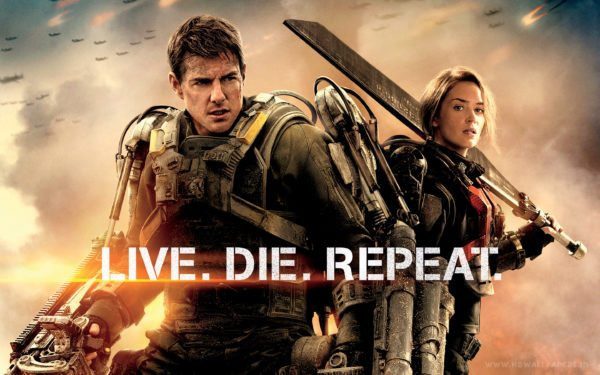