Painted Creek Productions and Lakeview Pictures have announced the start of production on Tale of Tails, a new indie series from Harley Wallen, the multi-award winning filmmaker behind such features as Agramon’s Gate and Bennett’s Song. 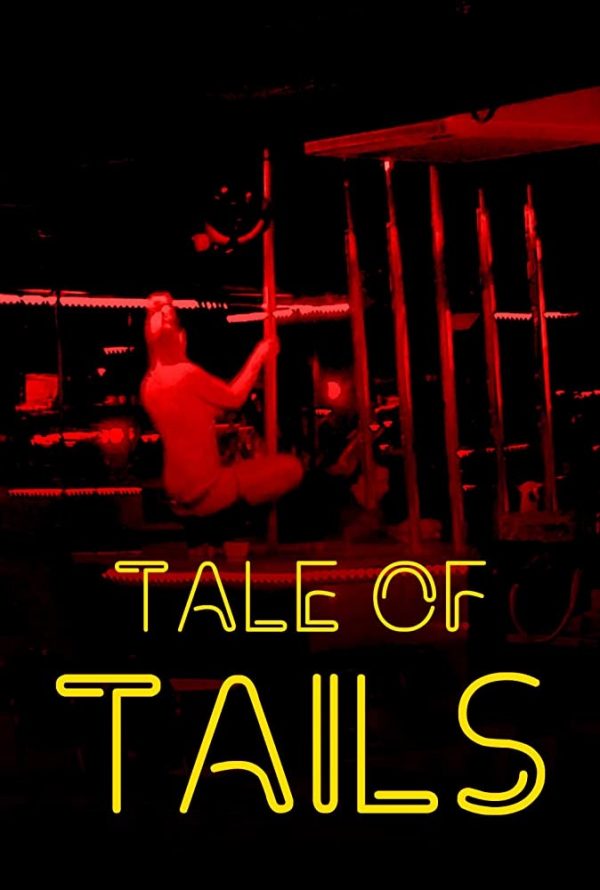 Tale of Tails is set in a “borderline” legal bar where anything goes – for the right price. Nick, the owner keeps Tails afloat by taking advantage of desperate women who dance for money and the desperate men who pay for female attention. But when a dead dancer is found in the bathroom, trouble ensues for the establishment and its morally-challenged occupants and staff.

Tale of Tails is slated to premiere on Amazon Prime later this year.