As fans await the second season of Netflix’s The Witcher TV series, Dark Horse Comics has announced that Geralt will be making his return to comic books with the brand new four-issue miniseries from writer Bartosz Sztybor (Jim Henson’s The Storyteller: Sirens) and artist Amad Mir (Zarathustra) entitled The Witcher: Fading Memories, which takes place in the world of the smash hit video games from CD PROJEKT RED. 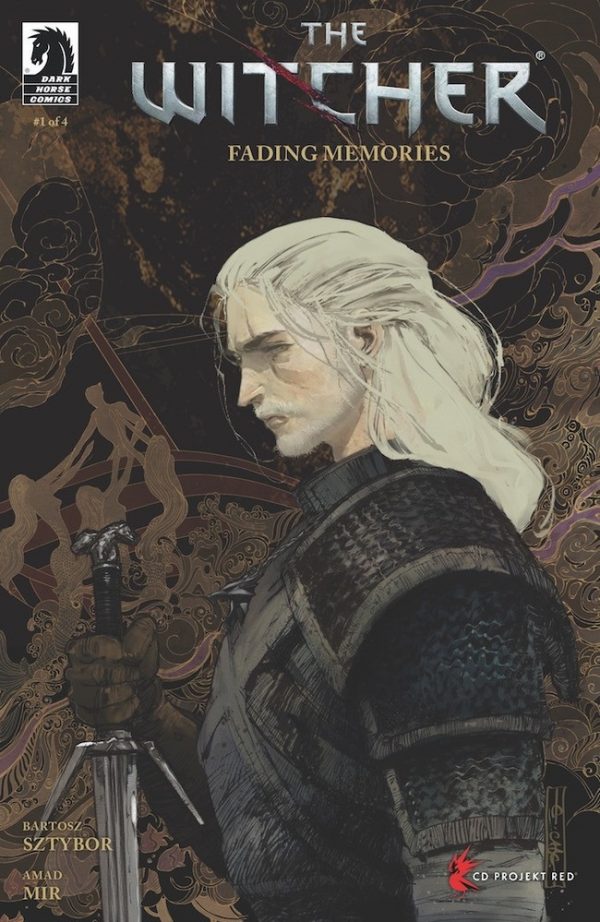 Geralt has become impoverished and dejected since monster threats have seemingly vanished. Times have always been hard for Witchers—but without continual work, his situation has worsened. As Geralt explores new possibilities for his life path, he receives a request from the Mayor of Towitz, a small town where children are being kidnapped by Foglets…but something feels off about this new threat. 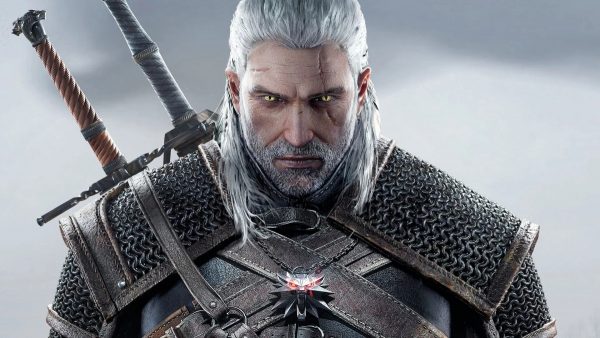