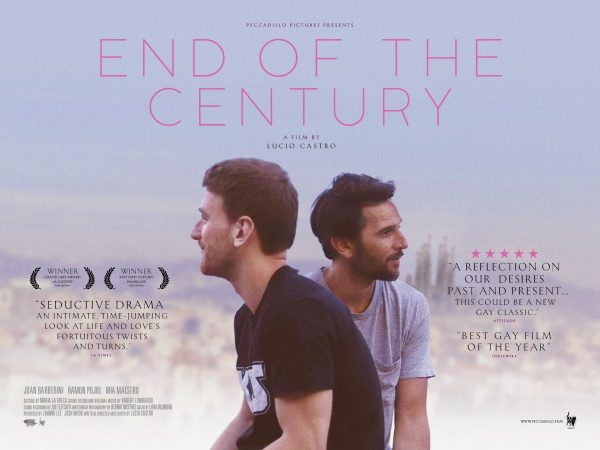 After hooking up with a handsome stranger in Barcelona, a man realises they’ve actually met before – 20 years previously. 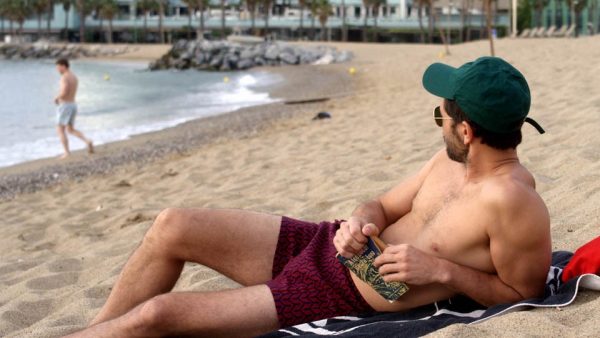 Memory is an odd thing. Sometimes we sugar-coat the past for our own benefit, whether it’s to make ourselves feel better about our actions or to enhance the nostalgic value of recounting a story. Other times, however, we bury troubling things, concealing formative experiences even from ourselves. The slippery nature of memory is the central concern of Argentine writer-director Lucio Castro’s End of the Century – a time-hopping romance that, in an effort to depict the woozy unreliability of memory, gets itself lost in the fog.

A stark, dialogue-free opening follows Ocho (Juan Barberini) as he checks into a Barcelona Airbnb and wanders around the city, occasionally crossing paths with an attractive stranger (Ramon Pujol) wearing a Kiss t-shirt. He eventually invites the stranger, Javi, up to his room and they sleep together, parting with an oddly formal farewell on his doorstep. Soon after, the pair meet up again and, while sharing a drink on a balcony, Javi reveals that they have met before. In a flashback sent 20 years prior, on the cusp of the new millennium, it becomes clear that their relationship has always been an intimate one. 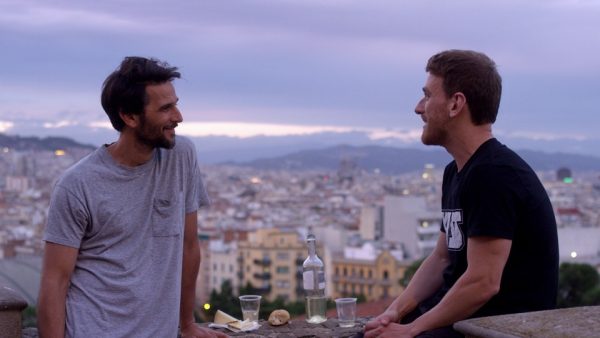 End of the Century is a curious film. It’s a deliberately languid, freewheeling story that is content to allow the audience to wander the halls of memory without ever being fully orientated within that labyrinth. It doesn’t help that Barberini and Pujol – they’re both around 40, but look a decade younger – don’t appear to have changed physically in the years between flashback and present day, rather minimising the effect of the central misunderstanding.

How does Ocho not remember Javi? He looked identical the last time they slept together. The decision is presumably deliberate, but it has a distancing effect for the audience. It’s an occasion on which a handful of more obvious cinematic signifiers would’ve made a crucial difference.

Barberini and Pujol are engaging enough presences and there’s certainly no suggestion that these characters are anything other than lovely. The dramatic stakes at play here are not life and death necessarily, but they prick at the constant spectre of what could’ve been. Had these two men met for the first time in 2019 rather than 1999, their lives would have followed an entirely different path. As much as this is a story about memory, it’s also about the way individual days and moments echo through the rest of people’s lives. 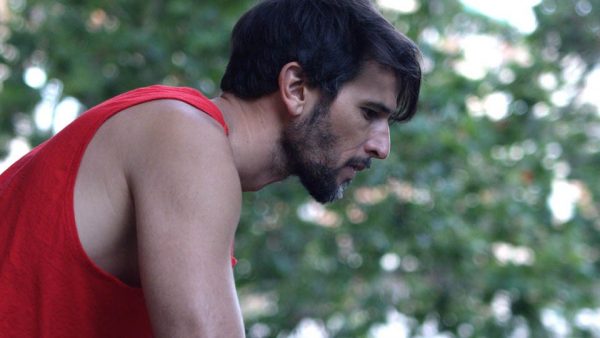 Sadly, End of the Century lacks the emotional punch that would’ve allowed its messaging to shine through in a big way. Castro’s sparse dialogue and opaque storytelling gets in the way of some of his more intriguing narrative choices in the third act, leaving the audience with the feeling that this is a movie that had plenty to say, but wasn’t all that sure how to say it.