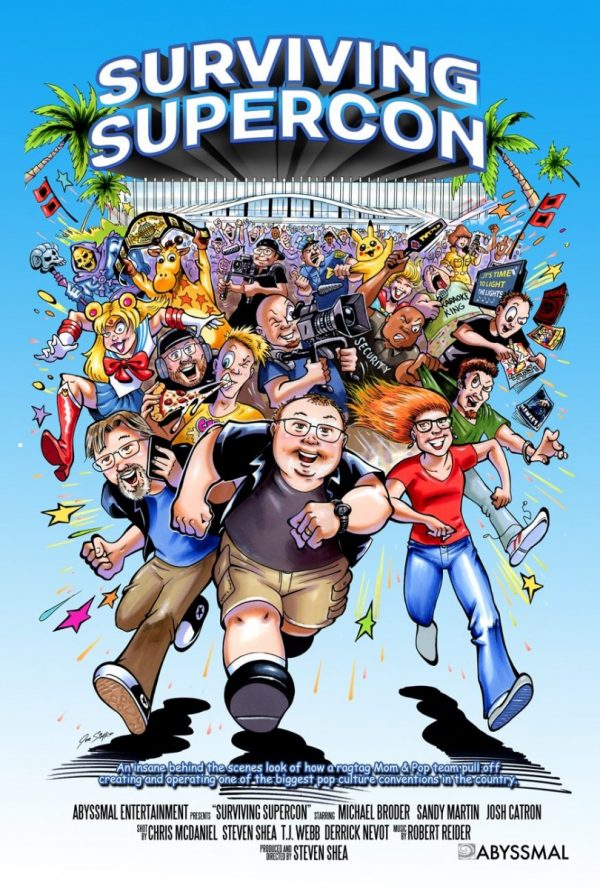 A documentary showcasing a zany behind the scenes look at how a ragtag Mom & Pop operation pulled off one of the biggest pop culture conventions in the country. 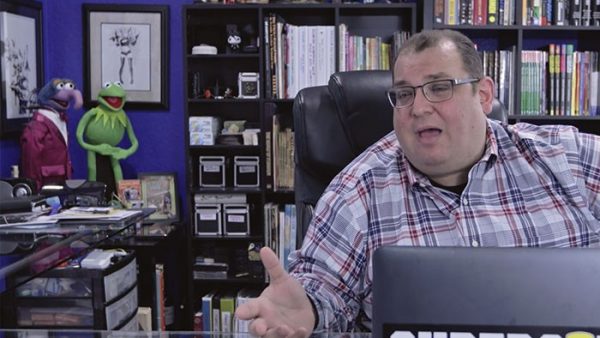 As a long time fan of comic book and horror conventions, Surviving Supercon feels like mandatory viewings. It’s not too often you see such a wonderfully unique subset of nerd culture represented to this scale. The documentary offers an incredibly candid view of the behind-the-scenes madness of running a convention.

Surviving Supercon follows co-creators Mike Broder and Sandy Martin as they tell their story of running one of Florida’s biggest conventions, along with fun personal tidbits about their life. One of the most heartwarming moments is hearing bout the love story between the two; how they met with Broder’s brash persona winning Martin over and how they eventually decided to craft such a large scale fandom event.

If you’ve never run a larger scale event, dealing with thousands of guests, hundreds of entertainers, and trying to keep them all safe, then you need to see what all it entails. Surviving Supercon doesn’t hold back when dealing with these topics; hell, one of my favorite moments is watching Sandy Martin tear into a less-than-stellar security team for their lack of preparation. The language wasn’t pretty, and tempers were high, but you knew Martin was doing it for the safety of everyone involved. Little moments like this push the story forward, making sure you understand the pleasures & pains of this business. 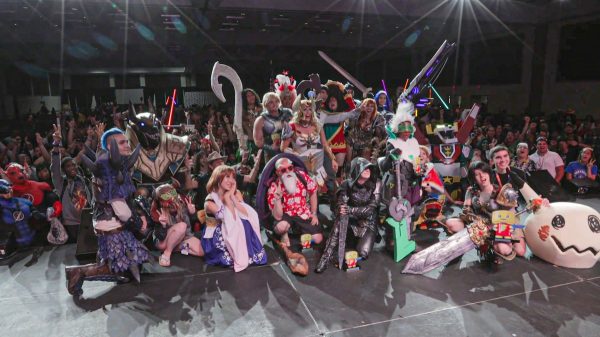 Another key thing that stood out to me is the lack of focus on the celebrities. Sure, we meet with the voice actors of Aqua Teen Hunger Force, but it was only to progress the story of our two central characters. Allowing this documentary to focus on the folks running the show purely, it feels like filmmaker Steven Shea wanted to tell this story and didn’t need to rely on celebrity guests and too many “OMG” moments. During the runtime, I felt like I got to know Supercon showrunners Mike and Sandy, and sympathize with them. If I learned anything from this viewing, it’s to leave running these types of shows to these incredibly patient humans.

If I had any complaints, I wasn’t too in love with the flow of Surviving Supercon. We went from the story of their marriage to the hectic schedule of the months before a con. I wish it had a cohesive story, something to flow it all together. I love the people we speak to, the stories being told, but there’s a bit of a chaotic structure to the whole thing. We never really focus on a subject for long enough for it to fully hit me.

There’s a small subplot of where they talk about the independent movie based on the convention, and that went way too fast. I would’ve loved a bit more of why Mike didn’t enjoy it and what that meant for cons in general. These little moments are exciting and stand out; I just needed to let it impact me more before we move on to something different. When one of your only complaints is that you want more, it is a good sign. 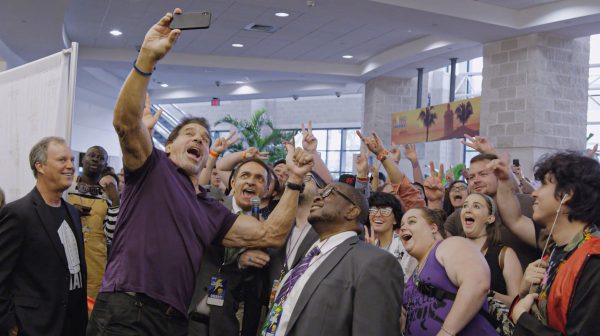 Venturing into worlds you aren’t too familiar with is a perk of watching documentaries; you feel like you learn something new about worlds you never understood. Surviving Supercon was much more than that for me. This was a world I swore I knew all about, but this pushed back the curtain and showed me the truth.

Never knew running something to this scale could be so rewarding, yet so demanding. For anyone who attends conventions, this is a must-see. You’ll have a new appreciation for some of these major events. Like Mike Broder said, conventions are like the 21st-century circus, and it’s truly one hell of a show.