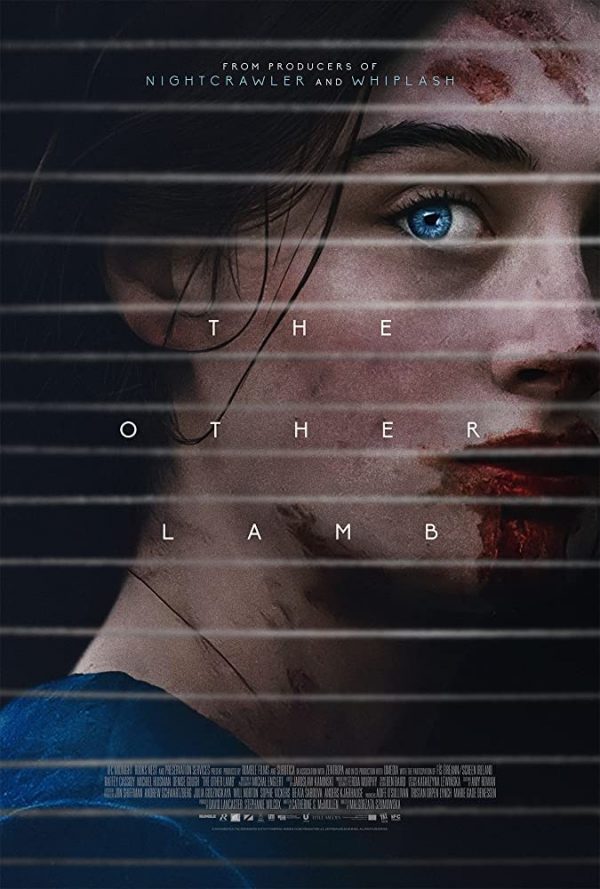 A girl born into an all-female cult led by a man in their compound begins to question his teachings and her own reality. 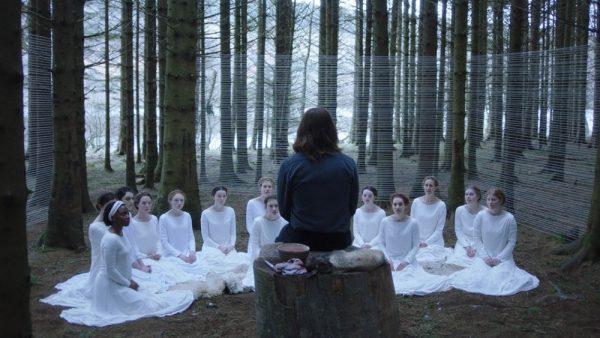 Unsettling but tedious, The Other Lamb (from celebrated Polish filmmaker Malgorzata Szumowska and writer C.S. McMullen) comes up short due to favoring visual storytelling over telling a compelling narrative. It’s not that the aforementioned visuals don’t strike any lingering impressions, it’s actually the contrary considering the photography from Michal Englert successfully captivates with luscious scenic images while toying around with natural lighting, lens flare, and the darkness. The cinematographer also utilizes graphic shots of mutilated animals that seem to offer up a parallel to the coming-of-age state of influx protagonist Selah (The Killing of a Sacred Deer‘s Raffey Cassidy, excelling here at growing her character with body language expressing her inner conflict) is going through.

Initially, one might assume The Other Lamb to be a period piece given the ancient-looking blue and red fabrics that the many daughters and wives wear as commanded to by the nameless Shepherd (Game of Thrones‘ Michiel Huisman), a modern-day cult leader who has brainwashed and isolated a posse of woman away from what he perceives to be an impure civilization. The Shepherd is Christlike in appearance, touts a number of familiar religious ideologies, and has apparently groomed the girls into a polyamorous situation where they give him daughters to replace themselves one day. It’s a psychologically disturbing cycle that resembles a cross between Jesus Christ and Charles Manson, but for some reason the film rarely allows the warped leader to exude any kind of demented charisma that would explain how any of these girls got roped into servitude. 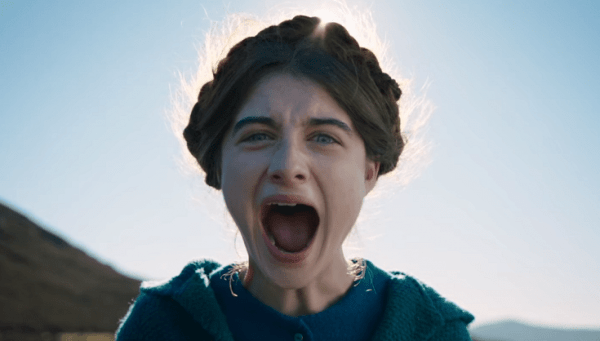 Instead, it’s a slow burn that follows Selah beginning to question her upbringing and this forced way of life. Her devotion also takes somewhat of a hit when a once favored wife played by Denise Gough discusses the past (including the death of Selah’s mother) and the grimness of what the future holds. There is already a sense that Selah is not like the rest and much more defiant, but this friendship serves as the catalyst for rebellion.

The Flock is also forced to journey across rural areas (with landscapes that are absolutely gorgeous) to find a new paradise (in one of the only scenes involving members of actual society, a few police officers come at night to tell the Shepherd his people can no longer live on the land), which only adds to the bubbling turmoil and inevitably brings the nastiness of the Shepherd to the surface. The problem is that far too much of The Other Lamb is admiring the craftsmanship behind the visuals, the foreboding score from Rafaël Leloup and Pawel Mykietyn, the ominous projections from the Shepherd, and Selah gradually becoming enlightened to the obvious (this community is more hellish than heavenly, and to fight back against the patriarchy). 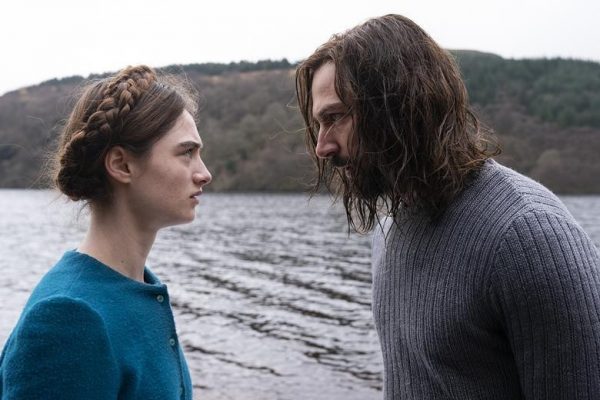 The performances are all fine, but the ruminating quickly grows tiresome even if the film does look exquisite. Nailing a setting from a filmmaking perspective (the commune and woodland areas are populated with real animals and other environmental ambiance that further adds to the lived-in feel), but the story itself is stripped to the basics, which is an issue considering the story is not nearly as complex as the film’s artistic sensibilities would lead one to believe. Even when the women start to rise up, there’s nothing to latch onto emotionally. There’s an entire community of individuals to explore, meanwhile The Other Lamb is stuck misusing its chilling atmosphere for formulaic coming-of-age purposes.