Josh Boone, the director of The New Mutants, says he feels less pressure knowing he has to follow X-Men: Dark Phoenix – a film that tanked at the box office upon its release last year. 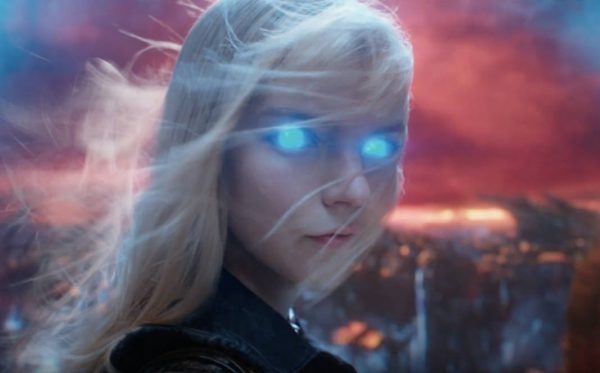 It looked like The New Mutant‘s epic production saga and drama was coming to an end. However, due to the coronavirus, the film’s April release date has been postponed.

While we are not sure when the film will release or how, Josh Boone says he feels less pressure for the film to do well because of Dark Phoenix‘s poor reception and box office figures.

Speaking to Empire (via Digital Spy), he said: “Look, you can only go up after Dark Phoenix. That’s not to say anything bad about the people involved, but it was what it was. Honestly, I feel less pressure now than I did ahead of [the first slated release date]. Because we’ve tested our movie so many times, and audiences have loved it.”

It’s certainly true that expectations for a Fox produced X-Men movie are not particularly high after Dark Phoenix. Hopefully, The New Mutants can surprise a lot of people when it finally comes out. 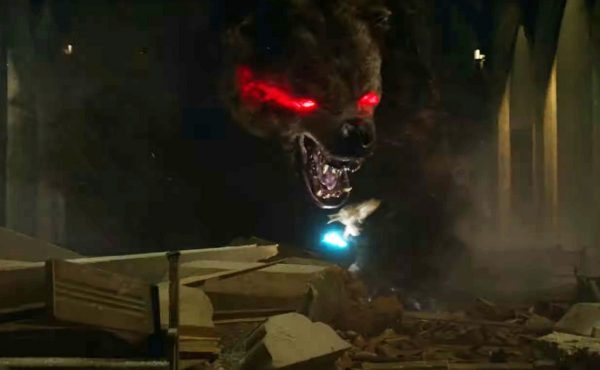 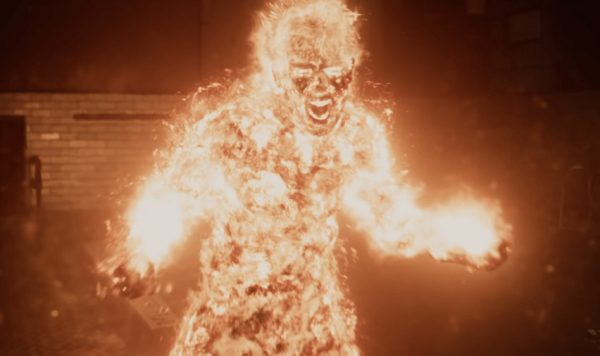