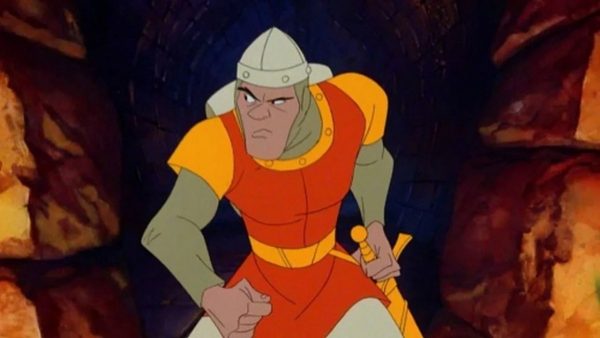 Following on from last year’s Pokemon: Detective Pikachu, it seems Ryan Reynolds is now turning his attention to another video game adaptation, with Deadline reporting that the actor is in talks to produce and star in Dragon’s Lair for Netflix.

Based on the classic 1983 arcade game (co-created by animator and director Don Bluth), Dragon’s Lair tells the story of Dirk the Daring, a valiant knight on a quest to rescue the fair Princess Daphne from the clutches of the evil dragon Singe.

The game inspired a number of sequels and spinoffs, as well as short-lived animated TV series which ran 1984 and 1985. A feature film was also planned in the mid-80s, but never materialised.

Dragon’s Lair will reteam Reynolds with Netflix, the streamer having produced 6 Underground and the upcoming Red Notice, and is being scripted by Daniel and Kevin Hageman (Scary Stories to Tell in the Dark). Roy Lee (It Chapter Two) is producing alongside Reynolds, Bluth, Trevor Engelson, Gary Goldman and John Pomeroy. 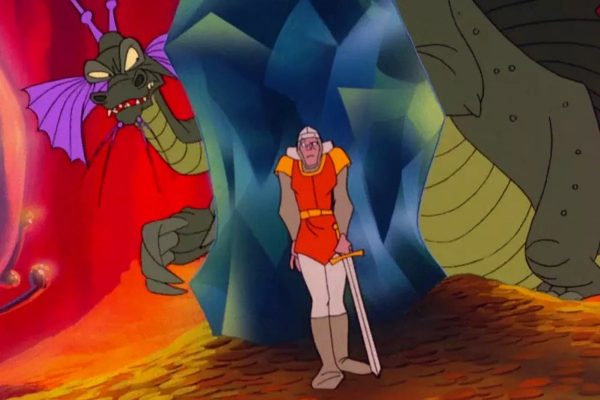