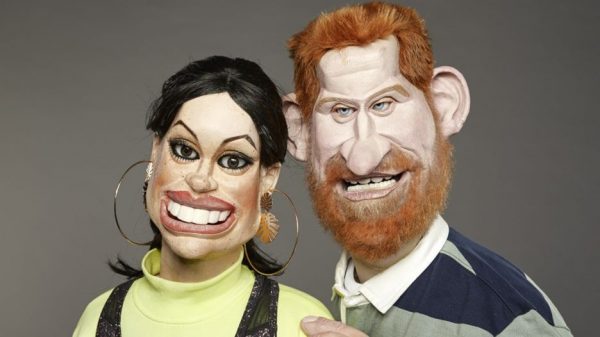 The classic satirical puppet sketch show Spitting Image is set to make its return to television 24 years after it last aired in the UK, with the BBC and ITV-backed streaming service Britbox granting a series order to a brand new series.

“I’ve refused to resuscitate Spitting Image for years but when my pension ran out and my palm was crossed with silver what could an old man do?” said co-creator Roger Law, who is on board the new series as an executive producer. “The new Spitting Image will be global through a uniquely British eye, it will be more outrageous, audacious and salacious than the previous incarnation.”

The BAFTA-winning and Emmy-nominated series originally ran on ITV between 1984 and 1996, and was earmarked for a revival back in 2016 although this ultimately failed to materialise.

The new series of Spitting Image is set to get underway later this year on Britbox. 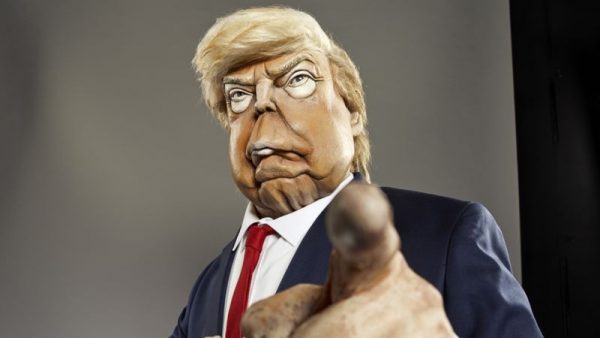