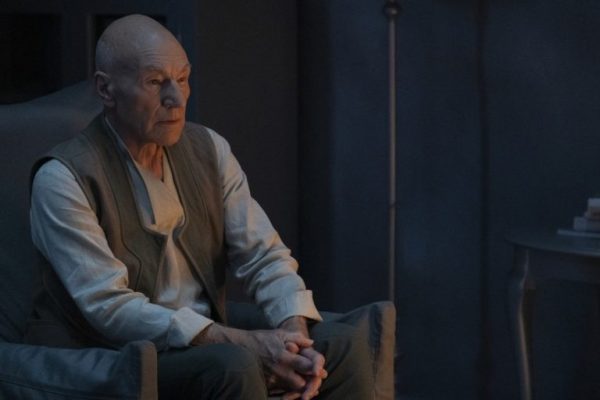 Beyond the battles this season one finale carries weight, imbues pathos and carries a universal message more valuable now than ever. Character moments, dramatic resolution and nail biting scenarios become the secondary window dressing for something more resonant. A universal understanding which transcends cultural differences, racial sideswipes and personal agendas. In many ways the message which comes through most strongly from this final episode is one of compassion and tolerance.

With Romulan warbirds mere moments away from unleashing hell stakes have never been higher. Picard is in isolation, Soji has embraced her own kind and Narek is at large on foot. Elsewhere Jurati has switched sides whilst out beyond the city limits Elinor and Seven of Nine are holed up inside that Borg reclamation cube. Fireside talk of ancient evils could be either a blessing or curse, while agendas remain woolly and intentions unsure. 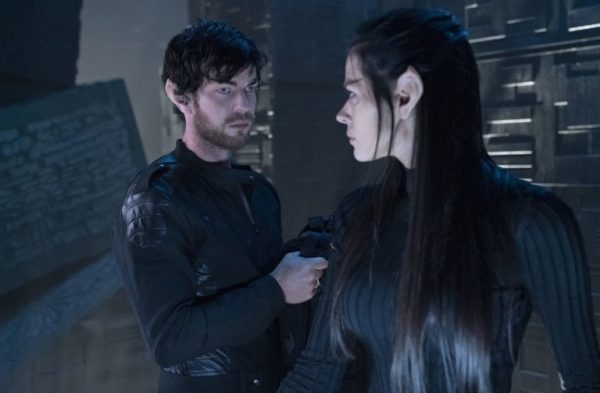 For Stewart this is one of his finest appearances drawing on accumulated wisdom, past experience and touchstone moments which deepen dramatic pay-offs. Brent Spiner also does some heavy lifting matching Stewart in terms of nuance, pathos and performance in the latter stages. As the finale concludes this will most strongly resonate with old school fans, whilst winning over new audiences and adding contemporary twists on a universal theme. 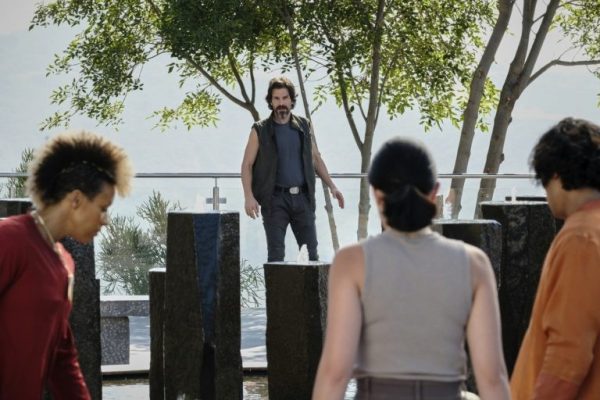 By taking a continual storyline and stretching it across ten episodes Picard flew in the face of the conventional thinking which defined Next Generation. Star Trek fans have by and large given it a lukewarm reception treating Picard not as a separate entity free from comparison, but rather a runt ripe for segregation from the fold. Amongst the many things this final episode does is prove rulebooks can be rewritten, perimeters broadened and franchises reinvigorated.  A fact that should see the detractors silenced, naysayers scuppered and Trekkies everywhere satisfied until Jean-Luc graces our screens again soon.