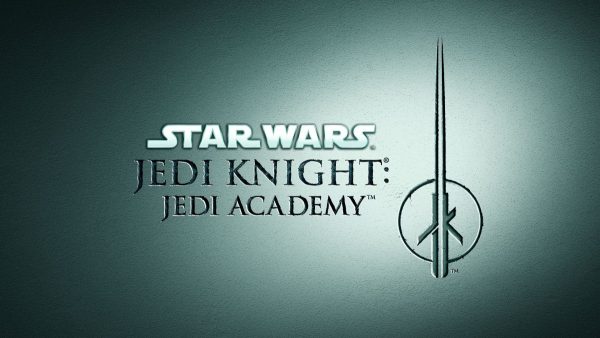 The game puts players into the role of a new student eager to learn the ways of the Force from Jedi Master Luke Skywalker, and comes complete with online multiplayer, including 16 player Siege, Capture the Flag and Free for All.

Along with the release of Jedi Academy, Aspyr has also announced its plans to bring 1999’s podracing title Star Wars Episode I: Racer to both Switch and PS4.

“Today, we’re thrilled to announce the return of a long-awaited Star Wars classic to new platforms,” said Elizabeth Howard, vice president of publishing at Aspyr. “We know fans have been anxiously awaiting for the game’s arrival, and look forward to seeing the battles ensue online.”

Will you be picking up Jedi Academy? Are you excited to get back in the podracer for Episode I: Racer? Let us know in the comments or on our social channels @FlickeringMyth… 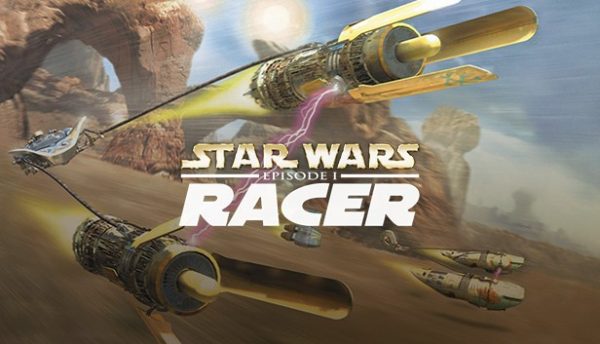